Being Ready to Respond to Tragedy or Crisis in Your Community
Daron Dickens
May 18, 2017
Certainly no one wants to experience crisis or tragedy in their community. However, we live in an uncertain world; a broken world. Things happen, and many times they happen unexpectedly. Being ready to respond can make the difference between bringing light and hope to the situation or the darkness winning out. Be prepared It seems […] 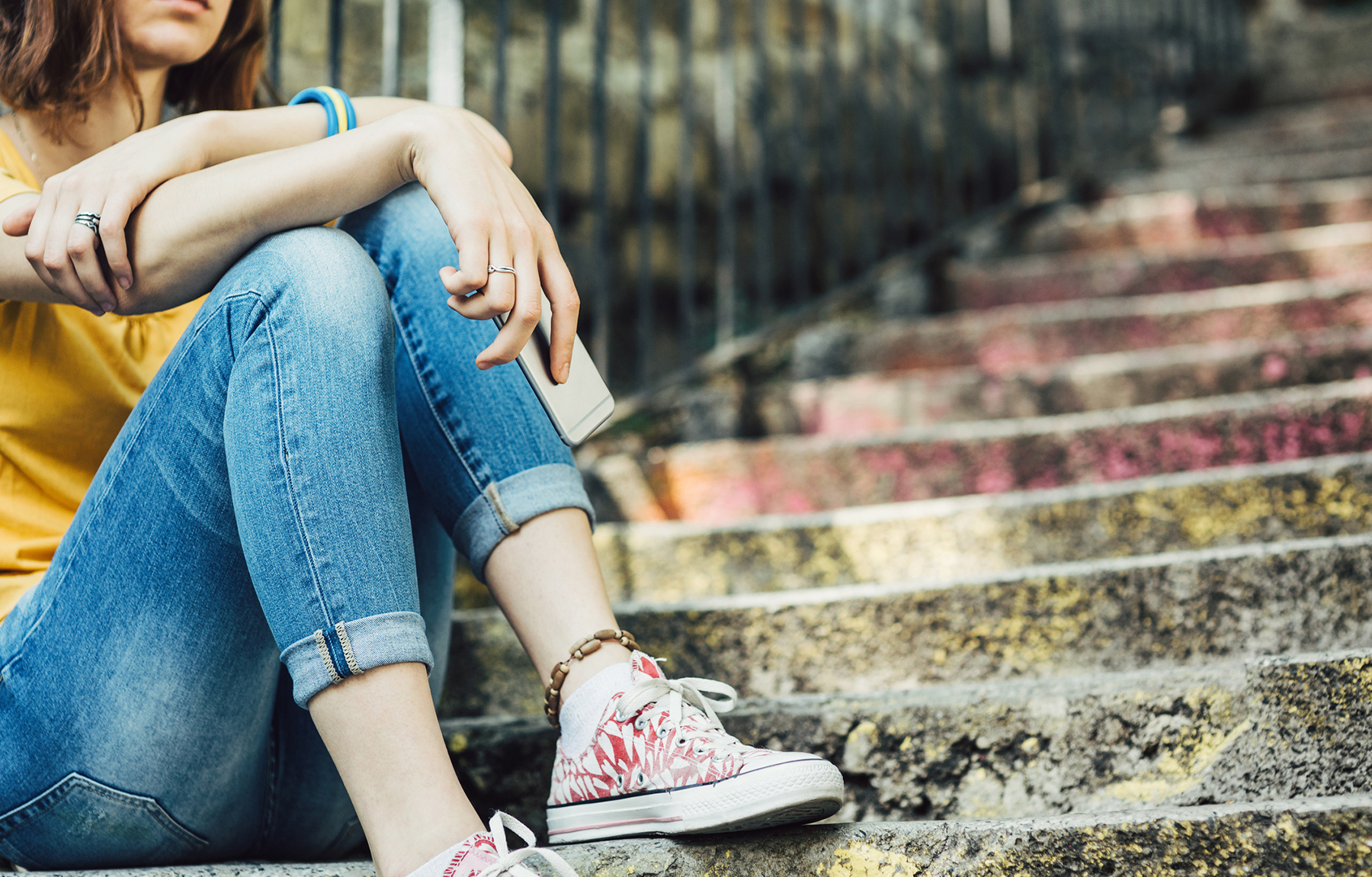 Certainly no one wants to experience crisis or tragedy in their community. However, we live in an uncertain world; a broken world. Things happen, and many times they happen unexpectedly. Being ready to respond can make the difference between bringing light and hope to the situation or the darkness winning out.

It seems once crisis hits we’re three steps behind because of the very nature of it’s unpredictability. Although you can’t know for sure, you can be fairly aware that there are common things that happen in this world. Before crisis hits, it’s important to know what resources are readily available in and around your community.

One of the best ways to do this is to find out who is already doing work in your area. Often there are organizations or groups that are already doing work along the lines of the crisis when it presents itself. In this way you will be able to hit the ground running. Keeping an updated databank of resources as well as other groups working on issues in your community can be a great help.

Be a great follower rather than a weak leader

Similarly to what we just mentioned, once you know the resources and the groups already working, it just makes sense to align yourself with those groups rather than starting something from scratch. If the crisis is something that they’ve been doing for a while they’re going to be much more effective at tackling that crisis.

In the first moments, precious resources can be wasted toward creating something new. Sometimes it is more helpful to join another group rather than starting a whole new effort. You don’t need to reinvent the wheel. It might mean, however, putting aside egos and the desire to be the hero.

Work to consolidate efforts when possible

In situations where there is no one already doing the work, joining with other groups in the area who have the same desire to help in the crisis can help you have a greater impact.

Rather than having five separate programs that are doing a little work, take those five and align them into one powerful program. In a lot of cases, direction and focus can make a world of difference.

Find out what is really needed

Often in a crisis situation emotions are high and we feel the urgency to rush in without knowing what is actually needed. Asking questions of those in need, to city workers that might have been first responders, or to those at the epicenter of the crisis help you eliminate redundancies and focus your efforts towards things that will actually do the biggest impact.

Know your strengths and resources

You will make a much greater impact towards the crisis in your area if you know what you can deliver. Finding out what is needed is an important first step, but after that find out what areas you can most impact. Instead of trying to do everything, you might be able to make a significant effort toward one part of the crisis. Knowing your strengths, who you have to work with, and the resources you have to give can make this process a lot easier.

These are people that have access to rally the troops or to organize efforts. They’re people in your church that are well-connected, good networkers, or that have some access to city or local organizations. Often in a crisis, time is critical. Having these people on call whenever needed will greatly increase your ability to be effective.

Teach a message of otherness, servanthood, and emotional health in your congregation year-round

The number one thing that keeps people from being effective in a crisis situation is themselves. Often our emotions run too high for us to think clearly, or our egos get the better of us so that we are looking to be the one in the spotlight, or we just have trouble putting ourselves aside to help someone else. Help your congregation from day one to learn to check their egos at the door and to stay in a daily position of emotional health.

Providing groups that go through “Boundaries” by Cloud and Townsend, or “ Emotionally Healthy Spirituality” by Scazzero (just to name a few) will create a foundational mindset. This may be the number one thing that allows you to make a difference.

No one wants to have to face crisis in your community, but being prepared can be a big step toward providing hope for all those around.