Overcoming Self-Sabotage
Daron Dickens
February 7, 2017
Self-sabotage is both a frustrating and confusing outcome. How can we derail our own goals when we want so strongly to achieve those goals? I have found that self-sabotage is often a matter of setting ourselves up for failure long before we even attempted the goal. Looking at elements in our surroundings as well as […] 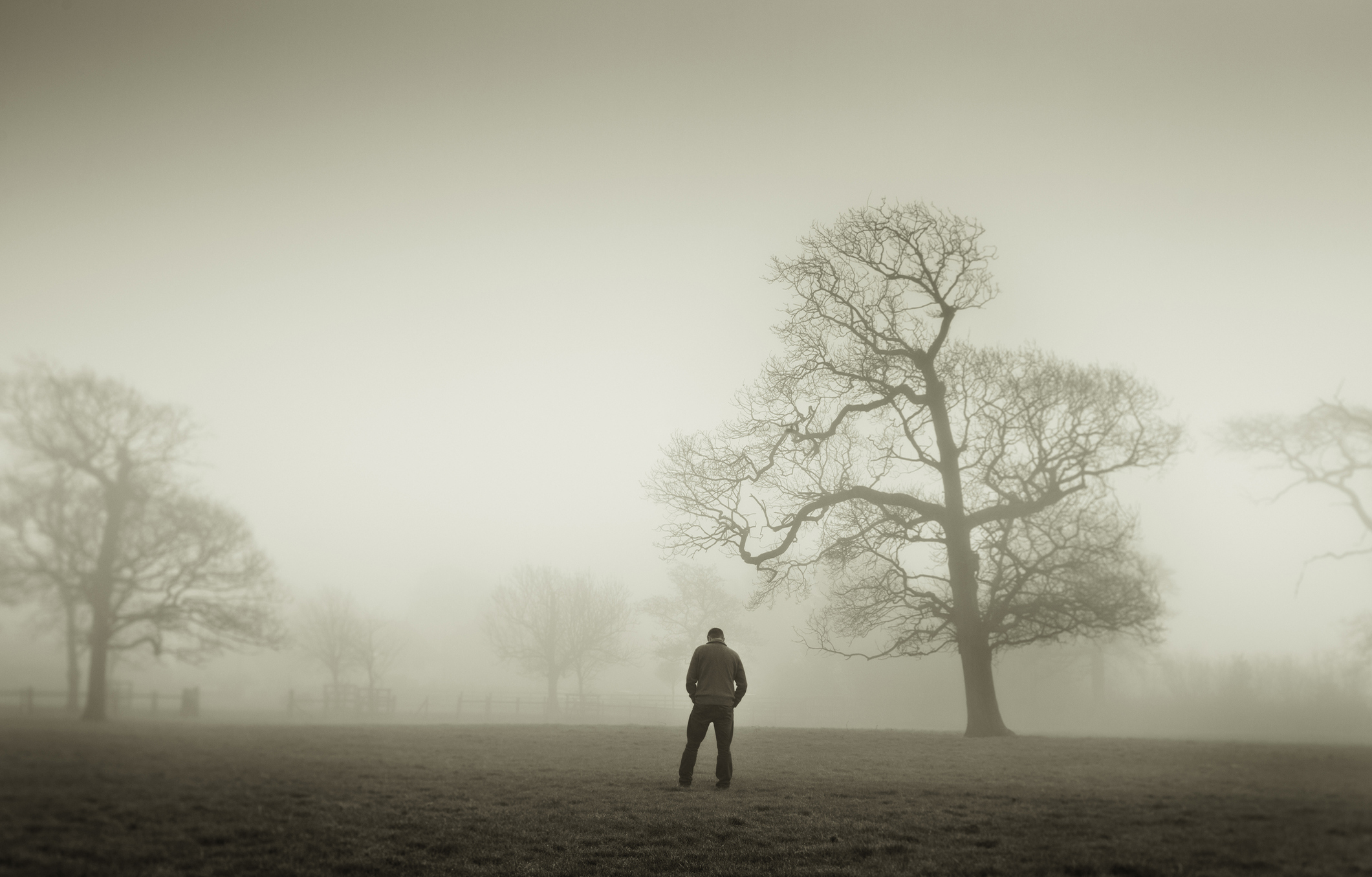 Self-sabotage is both a frustrating and confusing outcome. How can we derail our own goals when we want so strongly to achieve those goals? I have found that self-sabotage is often a matter of setting ourselves up for failure long before we even attempted the goal. Looking at elements in our surroundings as well as knowing how we function at our best (and what keeps us from doing so) can greatly prevent us from failing before we start. Here are some elements to which we need to pay close attention.

1. MAGNIFIERS are things that happen in the background that can prevent you from achieving your objective. They can be either general or personal. A general magnifier might be lack of sleep or feeling sick. Taking the steps to get the right amount of sleep or prevent illness before a big goal can go a long way towards achieving that goal. However, the personal ones usually have the biggest impact. These things may not affect everyone, but have a particular impact on us personally. For instance, although I know it isn’t very unhealthy, I can forget to eat regularly when I am “in the zone.” Although lack of food is a magnifier for a lot of people it doesn’t affect me as strongly. However, aside from how much food I might or might not eat, lack of protein does affect me greatly. I’ve identified that without a certain amount of protein in my diet I become irritable and unfocused. Unfortunately, because I was unaware, it would often affect my ability to perform at my best. Obviously, it didn’t just happen, but because it wasn’t directly linked with my goal it continued to happen. Now that I am aware, to keep this from sabotaging my efforts, I always keep a protein bar in my bag and in my desk. This way I reduce the possibility of self-sabotage. Taking a real analytical look at the times when you have fallen short on a goal to pinpoint common denominators even if they seem unrelated, can really help you identify magnifiers that may be sabotaging your efforts.

2. INTERNAL DEFICITS are abilities we don’t naturally possess. Examples might be having difficulty understanding directions, having trouble gauging space or having difficulty remembering. These are things that we’ve struggled with since we were born. For instance I have an internal deficit when it comes to time recognition. I can go into a room and spend a certain amount of time, but have no internal scale to gauge how much time has passed. It could be five minutes or 20 minutes. I have no way of knowing for sure. You can imagine how often this causes me to be late. It also makes it very difficult to gauge travel time. What could feel like a 10-minute trip might have actually taken 20 minutes. Often, when confronted with one of these deficits we excuse it, blow it off, or get defensive. Instead of finding ways to overcome, we try to justify the consequences of this deficit. When this happens over time, we can become blind to how much it affects other areas of our lives.

Just trying harder does not work because they are truly deficits. It’s important to find external resources for these internal deficits in order to overcome them. In terms of my time recognition deficit I set alarms periodically to help me know that it’s time for the next step. As I mentioned, I’m routinely late in the mornings. I think I have only spent 10 minutes in the shower, but it may have been more like 15. Lost minutes here and there add up, and before long I glance at the clock and panic because it’s so late. Therefore, I have an alarm that wakes me up, an alarm that tells me it’s time to get out of the shower, an alarm that tells me it’s time to finish dressing, and one when I need to head out to the car. This may seem silly, but it’s something that I can do to keep from letting my internal deficit disrupt my intention. Instead, I realize there is a reason I’m late, but don’t use it as an excuse.

3. BUFFERS help you towards your goals. They’re things that set you up for success and give you just a little push towards accomplishing your goals. Certainly, intentionally adding buffers can increase your chances for success. However, one of the things that can disrupt our goals is being unaware of buffers that may have been aiding us all along. A common misstep is assuming that there are no buffers. Then when the buffer is removed or circumstances change we fall on our faces. Unaware that it wasn’t anything we did wrong, but the loss of the buffer that made our actions possible in the first place, we are unable to steer correct. A buffer can be an external resource for an internal deficit as we just discussed, or it can be an unintentional element that counters a magnifier. For instance, I work from home on Mondays and generally get a lot of work done. In my mind working from home seemed to be the best way to work. However, one Saturday I decided to get a jump on the week and work from home. It was a disaster! I learned very quickly that daycare was a big buffer, and that my kids (I have a two-year-old and a four-year-old) being home greatly magnified my potential to self-destruct.

4. TRIGGERS are situations or stimuli that tend to set our defense mechanisms in motion. God created these in us as an internal way of protecting ourselves. Most of us have experienced this as an uneasy feeling when talking about certain subjects around family. This feeling lets us know to stop talking regardless if we had a concrete reason why. This filter allows us to avoid walking blindly into a conversation that might damage the relationship. However, sometimes these triggers can be like mental landmines. Instead of coming from reasonable cause-and-effect warnings, they result from trauma, faulty assumptions or irrational beliefs from our past. They lay in wait to spring and often result in sabotaging rather than protecting.

For instance, as a pastor often I would have the opportunity to speak. I relished the opportunity, but found fear that I wasn’t going to live up to expectations. This fear caused me to put off preparing for my talk. I busied myself with tasks that probably needed to be done, but weren’t time sensitive. I would start the preparation and then feel the need to do something else. My brain was irrationally telling me that if I avoided the preparation I would avoid letting everybody down. However, anyone that is looking at this from the outside can clearly see that this action actually made it more likely that I was going to do poorly because I was unprepared. My brain was in an irrational defense mechanism mode rather than focusing on what would actually allow me to achieve my goal of presenting a good talk. Once I was aware of this trigger I was better able to stay on task and not allow myself to be distracted. I now have built in external resources to keep myself focused on what will actually help me achieve my goals rather than the destructive behavior that the fear of failure was triggering.

An easy way to identify triggers, besides having a good counselor, is the look for a common, denominator with the scenarios in which you self-sabotage. Are there certain emotions that I feel each time before everything falls apart? Is there anything dramatic in my past that is similar to these scenarios where I’m self sabotaging?

Being aware of these elements doesn’t guarantee success. However, it will greatly aid in setting you up for success and prevent you from being blind-sided.