How NOT to Follow Up With Church Guests
Nick Blevins
January 19, 2017
About 15 years ago our friend and her family moved back home after living in Georgia for about five years. While she lived in Georgia, her family attended North Point Community Church. They were introduced to a personal relationship with Jesus through a different kind of church than they had ever seen before. When they […] 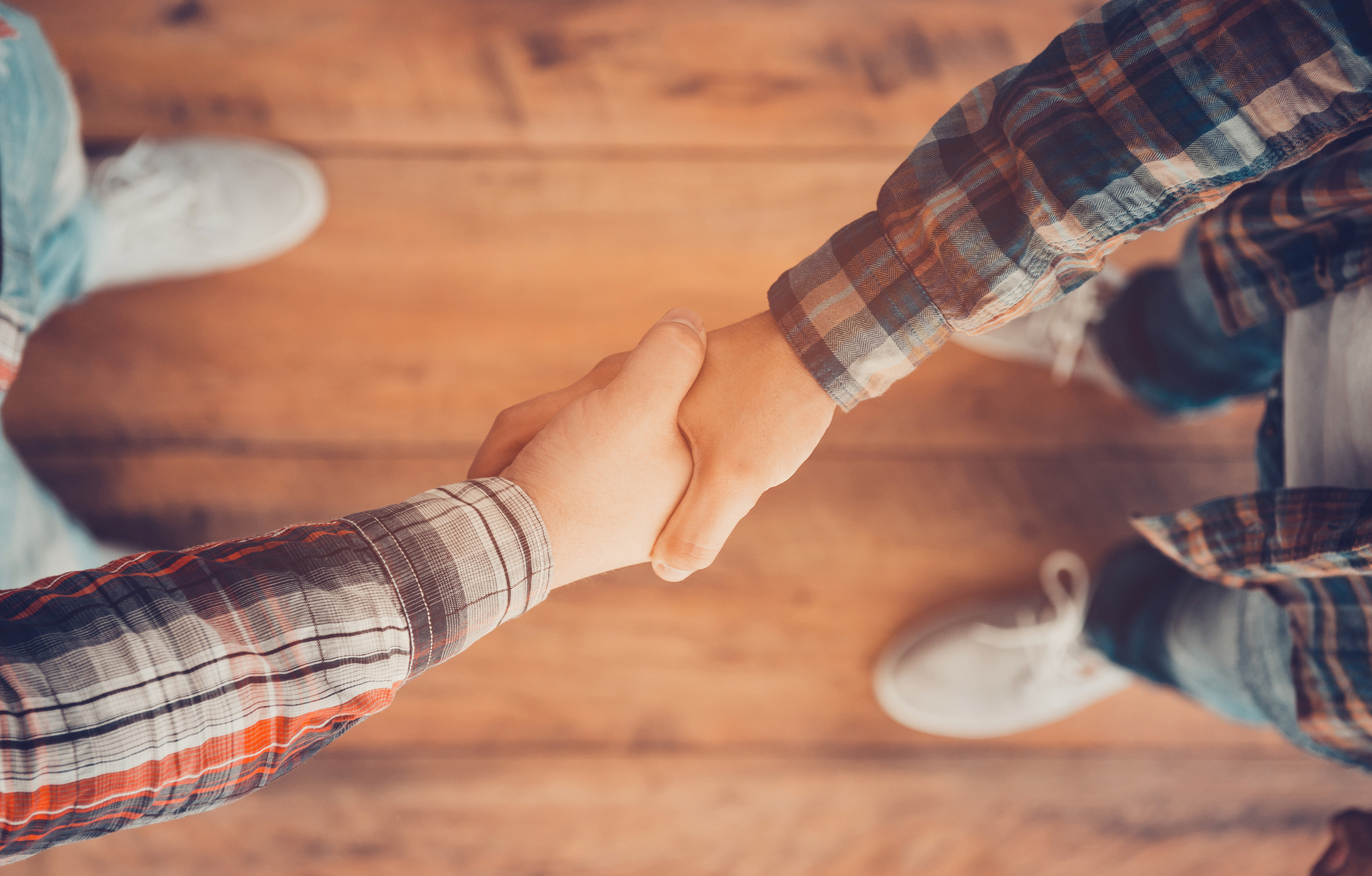 About 15 years ago our friend and her family moved back home after living in Georgia for about five years. While she lived in Georgia, her family attended North Point Community Church. They were introduced to a personal relationship with Jesus through a different kind of church than they had ever seen before. When they moved back home, they were intent on finding a church that would be welcoming to guests and would make sense to people who were not a part of any church.

The search was not easy. There are a lot of churches, but especially 15 years ago, not many were designed to make sense to people who were not already “churched.” They visited numerous churches and experienced all sorts of styles, cultures, and methods for following up with new guests. My favorite story is, upon being greeted they came in and were quickly identified as being “new.” At that point, they were asked to provide some information and they were given a gift.

It was a fresh-baked loaf of bread.

Now, I’m sure the bread was great. The deeper meaning was not lost on her (John 6:35). However, carrying a big loaf of bread around before the service, during the service, and after the service wasn’t her idea of feeling welcomed. Especially since everyone knew what it meant if someone was carrying a loaf of bread, and you can bet they pounced on her like salesmen in a bad car dealership.

Like that church, we can sometimes miss the mark when it comes to engaging with guests. We should think through what it’s like to be in their shoes and nervously visiting a church for the first time. We should think about what that looks like for them when they visit and what it looks like as we follow up. With that in mind, here are some ideas for how NOT to follow up with guests.

Not following up at all is a great way to make sure very few people take another step at your church. This one is really easy to do but the results aren’t great. I’m all for processes that allow guests to remain anonymous or move at their own pace, but not following up at all is a little too far. A better solution is to create a follow-up plan that reaches out, but doesn’t overwhelm or pressure them.

2. Automate It All
One way to follow up is to put them in an automated system where they get an email, a letter, or maybe even a phone call that’s automated and impersonal. However, that wouldn’t feel like we care about them personally. It would feel more like trying to get support for a product we bought that isn’t working right.

Instead, what if there’s a blend of the personal and automated? I love automation because it scales and it helps us make sure nobody is missed. However, the key is to make the automation personal. The process or automation can set up the follow up, but we can actually personalize it before we send it, whether it’s an email, letter, text, or whatever.

3. Multiple, Uncoordinated Attempts
Rather than work together, what if we followed up from multiple people who never touch base to know what each other are doing? So, if a new family comes, they get a letter from the pastor, an email from the elementary director, a text from the student pastor and a promo piece about the upcoming event since they were immediately added to the mailing list.

This isn’t a great method either, but it can happen easily as different ministries make follow-up plans in a vacuum without talking to each other. Instead, what if key ministry leaders in the church get together and plan a coordinated follow-up that factors in every possible scenario. This way, they work together and nobody is overwhelmed.

4. Shock and Awe
Speaking of overwhelming, since our churches have so many great steps people can take, why not hit them with all of them at once, right? I mean, shock and awe works on the battlefield, so why not in our churches? The effect might be the same though, where they give up and run away.

Rather than hit them with everything, what if the plan is clear, and we simply ask them to take the next step? Not three or four things, even if they want to, but one thing that’s best. So, instead of presenting them with a menu of options, how about a map with a path and a clear next step? We may have to sit down and figure out what our path is and what each next step should be.

5. Talk . . . A Lot
When we do follow up, we should make sure we tell them everything they need to know about our church, right? I mean, make sure you talk or write a lot so they get the full picture right away. There is the temptation to help them understand everything, but the best bet is to listen. Instead of talking a lot, what if we asked great questions and listened? What if the follow-up was simply a way for us to start a conversation instead of download information? To help with that, look at every way you follow up and see if it opens the door to hear from them or it simply shares information.

What Kind of Follow-up Would You Want?

That’s a great question to ask as you evaluate how you follow up with guests at your church. Organizations probably follow up with you all the time. What stands out? What annoys you? What makes you want to connect with them?

The goal of a follow-up process should be to help people take a step. One thing we learned and implemented was the simple idea of asking people their preferred method of follow-up when we get information. If they prefer email, we email. If they prefer text, we text. This gives them some control and gives us a better chance at hearing back from them.

On average, many churches only retain about 20 percent of their first-time guests, long-term. So, we clearly have some room for improvement. What have you done that’s working well in regard to following up with families?