Gaining a Perspective on Failure
Robert Carnes
December 1, 2016
At my first job in a church, my boss told me he wanted his children to fail as young as possible. This comment struck me as odd at first, but it’s made increasingly more sense the longer I’ve had to contemplate it. While missed opportunities are typically seen in a negative light, we should learn […] 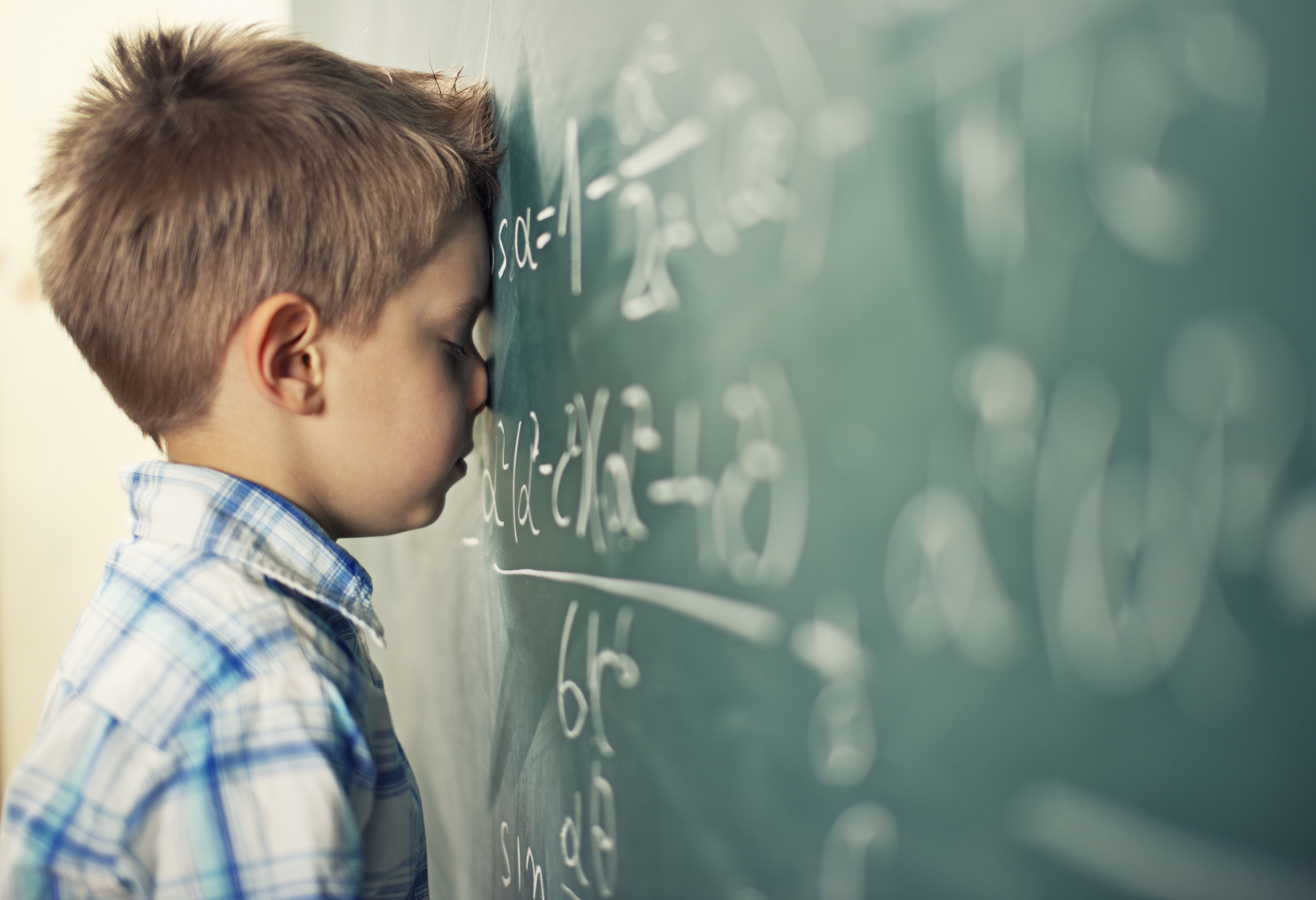 At my first job in a church, my boss told me he wanted his children to fail as young as possible. This comment struck me as odd at first, but it’s made increasingly more sense the longer I’ve had to contemplate it.

While missed opportunities are typically seen in a negative light, we should learn to view certain failures as God teaching us or moving us in a new direction.

As a society, we have a rampant fear of failure. Blame it on nature, parents, the media or whatever you’d like, but no one likes to fail. Yet, failure is inevitable and, ironically is one of the most direct ways to eventual success.

One reason for my boss’ comment was that the longer you prolong failure, the harder it becomes. Experiencing failure firsthand and understanding how to recover from it is crucial.

Anyone who somehow avoids failure decades into life will likely be shocked when it eventually strikes. And sometimes that fear of failure is paralyzing to the point where it prevents you from taking risks or pursuing success.

Failure is inevitable. It’s never a matter of if, but when. How your respond makes all the difference.

Failing early gets it out of the way, in a sense. Insofar as you know what to expect and realize that life goes on after failure. This allows you to fear failure less, which usually means failing less.

Another reason for my boss’ statement was that failures at a young age are far less significant later in life. Not doing well on a school test is not nearly as debilitating as being fired from a job.

Yet the lessons of knowing how to recover from the disappointment of youthful mistakes can actually prepare a person mentally for the rigors of life. It’s a way of building up your mental immune system.

There are plenty of well-known success stories who can claim a litany of failures. For example, Abraham Lincoln failed in business, had a nervous breakdown, and lost a number of election before becoming one of the most recognized and beloved Presidents in U.S. history.

It may be that these examples became successes despite their failures but because of them. There’s strong evidence that shows we actually learn more from our failures than our successes.

Success early in life tends to lead to complacency. If you are never forced to adjust your methods to approaching a problem, your mentality remains one-dimensional. And if this approach is never challenged, it grows ineffective over time.

So the right level of failure at a young age, can actually strengthen character and build motivation for later in life. It can teach children how to think critically and adapt to trials.

One of the primary reasons children don’t fail early is because their parents don’t allow them to. Protective parents are as natural and unsurprising as failure itself.

Which is exactly why I was surprised by my boss’ comment. It takes real courage to want your children to fail. It also takes extreme faith to let go of control and trust that God will continue to protect their heart even if you can’t.

Encourage your students and children to try new things, take risks and not be afraid of failure. Show them that not everything will go their way at all times, but that’s okay.

The tough part is once your children or students have actually failed. Their feelings of sadness, confusion or dejection are only natural. It’s your role to learn how to reframe these minor defeats as an opportunity for future success.

Failure is a New Opportunity

Perhaps one of the reasons we fear failure is because we didn’t get what we wanted. But what we want and what God wants for us is not always the same thing.

Sometimes we fail because God is building up perseverance in us or is preparing our hearts for success when we finally achieve it. Other times, however, we fail because we weren’t pursuing what God has intended for us.

“When the Lord closes a door, somewhere He opens a window.” No, that’s not from the Bible; it’s actually from The Sound of Music. Either way, it’s a very apt way of showing that God presents opportunities to us, but not always in the places we expected.

Failure can present us with a new opportunity. Looking at a perceived mistake from a new perspective can help us to understand how God uses failure to guide us in a new direction.