Making an Orange Multi-Campus Church Work Across States and Countries!
Orange Leaders
October 5, 2016
Central Church has nine multi-site campuses with five in the Las Vegas Valley including a Spanish-speaking campus, one in Arizona, two in Florida, and one in Australia. Not only are there geographical distances and language barriers, but the context of Central Kids environments is vastly different. Here is a snapshot of our campuses: We have […] 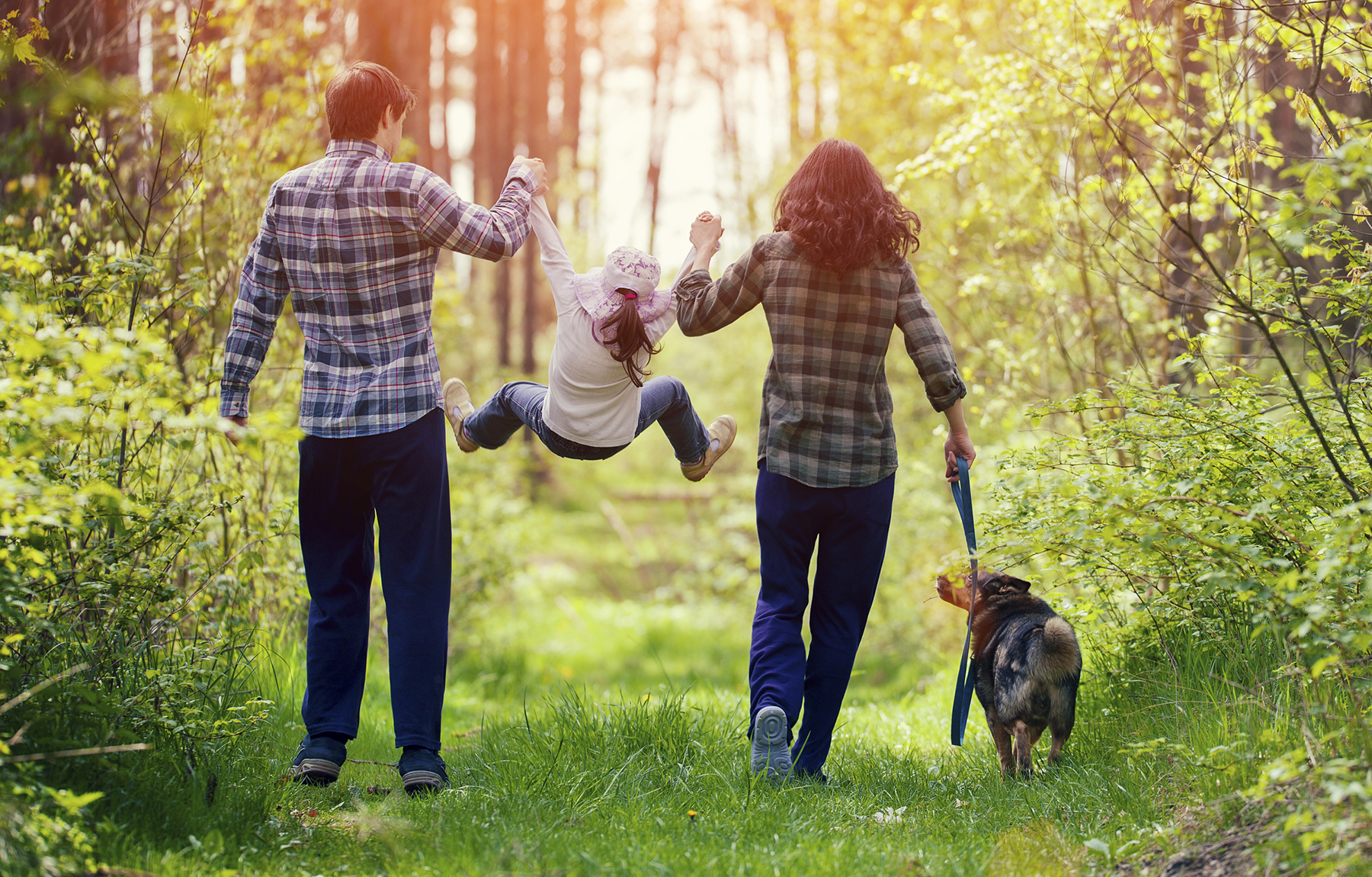 Central Church has nine multi-site campuses with five in the Las Vegas Valley including a Spanish-speaking campus, one in Arizona, two in Florida, and one in Australia. Not only are there geographical distances and language barriers, but the context of Central Kids environments is vastly different. Here is a snapshot of our campuses:

With all of those differences, we had to get creative in implementing Orange for our kids. One person or team could not own the curriculum for the other campuses, as we have done in the past. Instead, the decision about Orange Curriculum implementation was that Orange was a non-negotiable. Every Central Kid’s environment would utilize Orange, but it was up to each campus to determine how they were going to utilize Orange. That means each campus chooses what service order, lessons, and videos to show each weekend. Here is how the different Central Kids ministries are structured and the observations we have seen because of this shift.

1. Because each Central Kids leader determines how they implement Orange, they can choose the best elements of the curriculum that fit their immediate context. These decisions are made based on number of kids on the weekend or service, amount of services, and the grade makeup of the room. There are elements of Orange that can work at one campus, but won’t work at another campus. We see this mainly in small group lessons. Sometimes, the main campus won’t be able to pull off a particular activity, but one of our smaller campuses would be able to do that activity. Central Kid’s leaders at each campus are responsible for their lessons, materials, purchases, print, and media.

2. Central Kid’s leaders are more bought into the Orange vision and curriculum because of the time they spend within the curriculum. This helps in how they lead their small group leaders, how they partner with parents, and how they lead with their campus pastors and other staff.

3. One of the biggest changes we have seen is the collaboration created amongst the different Central Kids leaders at each campus. In the past, we distributed curriculum from the main campus to all of our multi-site campuses to create the same service at every location, and the relationships between the Central Kid’s leaders weren’t the healthiest. Since moving to each campus implementing their own curriculum, there has been better collaboration and partnerships amongst the ministries. My role as the director at the main campus is to assist the other Central Kid’s leaders and be their guide for implementing Orange within their environments.

By making Orange a non-negotiable for Central Kids, it gave us great flexibility and freedom in implementing the curriculum without sacrificing the value of Orange. Because each Central Kids leader is hands on with the curriculum, the importance of the curriculum is carried out through their leadership at each campus.

Tony Caniglia has been in kid’s ministry for seven years, and is the Central Kids Elementary Pastor at Central Church. Central is a multi-site church located in Las Vegas, Nev., with nine locations spread out across the Las Vegas valley, Arizona, Florida and Australia. He and his wife, Kaitlin, live in Las Vegas, Nev., with their two dogs. You can follow Tony on Twitter and Instagram: @tonycaniglia