Thinking Orange In A Yellow, Red And Blue World
Orange Leaders
September 20, 2016
by David Moody My own Orange journey has been developing over the last nine years. I’ve even been able to get to five Orange Conferences from 2008-2016—which is no small feat from New Zealand—which has greatly added value to my experience. My wife Alison and I serve in The Salvation Army, and 17 of our […] 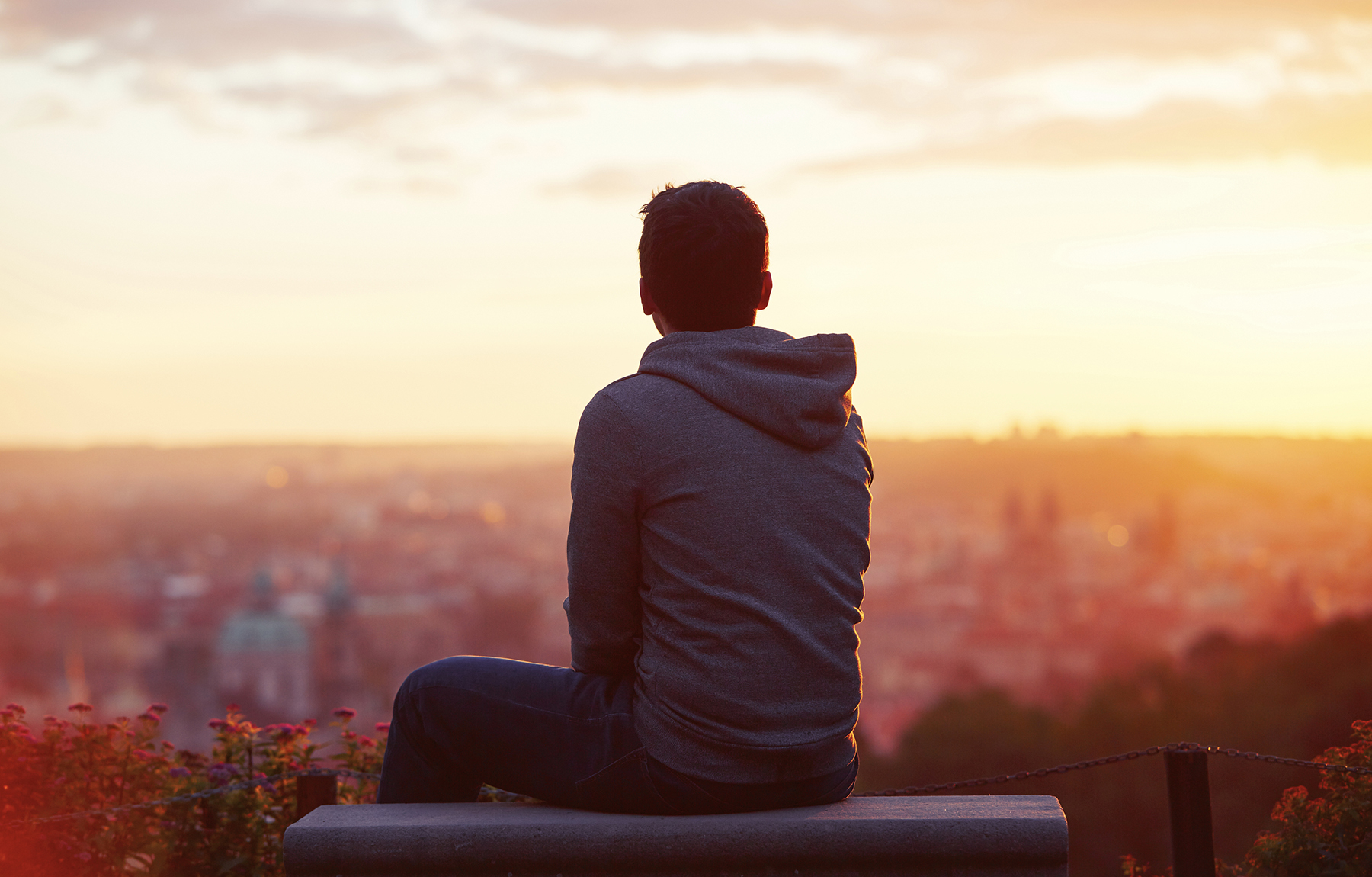 My own Orange journey has been developing over the last nine years. I’ve even been able to get to five Orange Conferences from 2008-2016—which is no small feat from New Zealand—which has greatly added value to my experience. My wife Alison and I serve in The Salvation Army, and 17 of our 23 years in ministry has been in a church, known as corps, pastoring role. Our current role is supporting and developing children and youth ministry in the South Island. We also serve in our local corps in children and youth ministry, as we feel it’s important to keep practice fresh—and we also enjoy it!

The Salvation Army in New Zealand has invested more into thinking Orange over the last few years and has supported this from a more senior standpoint. This year, a team of 20 leaders from across the country attended The Orange Conference!

As a couple who have always had a passion for children and youth throughout our pastoring years, the Orange Strategy has been woven into our church leadership, development of leaders and volunteers, and partnering with families for quite a while. With our focus now being wider, there are two standout factors about Orange that I’m observing and how it impacts any implementation that follows.

First, there’s the Orange Strategy, that of combining the influence of church and family more intentionally together for a greater impact. Second, Orange supports this strategy with product, personnel and events (in a nutshell).

As a structure leaning denomination, first responses to need or initiative is usually programmed. Programming isn’t bad but it can be isolated from a wider strategy that connects departments and ministries towards the same goal.

To implement an Orange Strategy takes a more significant buy-in than for a corps to budget Orange curriculum to be used.

So across our corps, we have this new learning of how to understand and implement both factors; strategy and method. Where there’s a higher level of ownership in a corps, particularly with key leaders, we see a greater impact. Where it’s seen more as a curriculum within a preschool, middle or high school environment, the impact is less effective.

A common use for 252 Basics is an “in the week” setting. This ministry opportunity is often a primary way of connecting with new children and their families as a form of evangelism. This is often run as Sunday school where church kids can bring their friends to help widen the corps’ net of connection and influence to new families. The challenge is how to use 252 Basics in such a way that isn’t over the heads of unchurched children but isn’t just a gamefest either!

So a key learning for teams is having a deliberate rhythm to their session. When teams plan for where they need to start and where they need to finish their gatherings, they can then delve into the curriculum to construct a rhythm that will achieve that. Typically, I recommend that for a 5- to 10-year-old age group that leaders use the compact version of 252 Basics, and for 2-3s and 4-5s to look at what’s available to see what best fits their session rhythm. I also use the video resources which helps a smaller setting to have good presentation variety and to nail the bottom line each time!

As an international user, the North American culture transfers well for a couple of reasons: It’s not an unfamiliar accent or context for many to connect with nowadays and; there isn’t an overly Americanized writing slant to the curriculum. I don’t find that I’m having to rewrite or adapt too often as I have had to in the past with other material, as it is generally activity neutral which helps in making it work straight out of the box. The sessions are also Biblically deliberate and so the focus is on application and not the activity to distract from that.

The challenge in using 252 Basics on Sunday is partnering with parents. One issue is that families are often unchurched and so partnering in their home understandably can be challenging when there isn’t the spiritual support. We are therefore championing more intentional development of Lead Small. Small group leaders who intentionally connect with their few and their families are only going to help strengthen spiritual literacy and support to families.

What I have found and what I see in my current role is that the greatest cost to implementing an Orange Strategy is not in the price of any curriculum but in the church’s ability to adapt to the implementation of the strategy.

David Moody, along with his wife Alison, are Majors in The Salvation Army. They’ve been officers (ordained pastors) for 23 years having served 18 of those in church and five in children and youth ministry in a regional role. Currently, they live in Christchurch, New Zealand, where David is the Southern Division Children’s Secretary and Alison is the Youth Secretary, both serving in the New Zealand, Fiji, and Tonga Territory. David and Alison have three sons, Chris, 22, who’s married to Alanah; Bennet, 19; and Ethan, 15.