Getting Unstuck From Depression
Daron Dickens
June 27, 2016
Depression and extreme anxiety can be a crippling state to be in. If you’ve never experienced it, consider yourself fortunate. Chances are, however, in some way you have. The statistics suggest that those in America going through some sort of depression and anxiety is a very large number indeed. There are plenty of things that […] 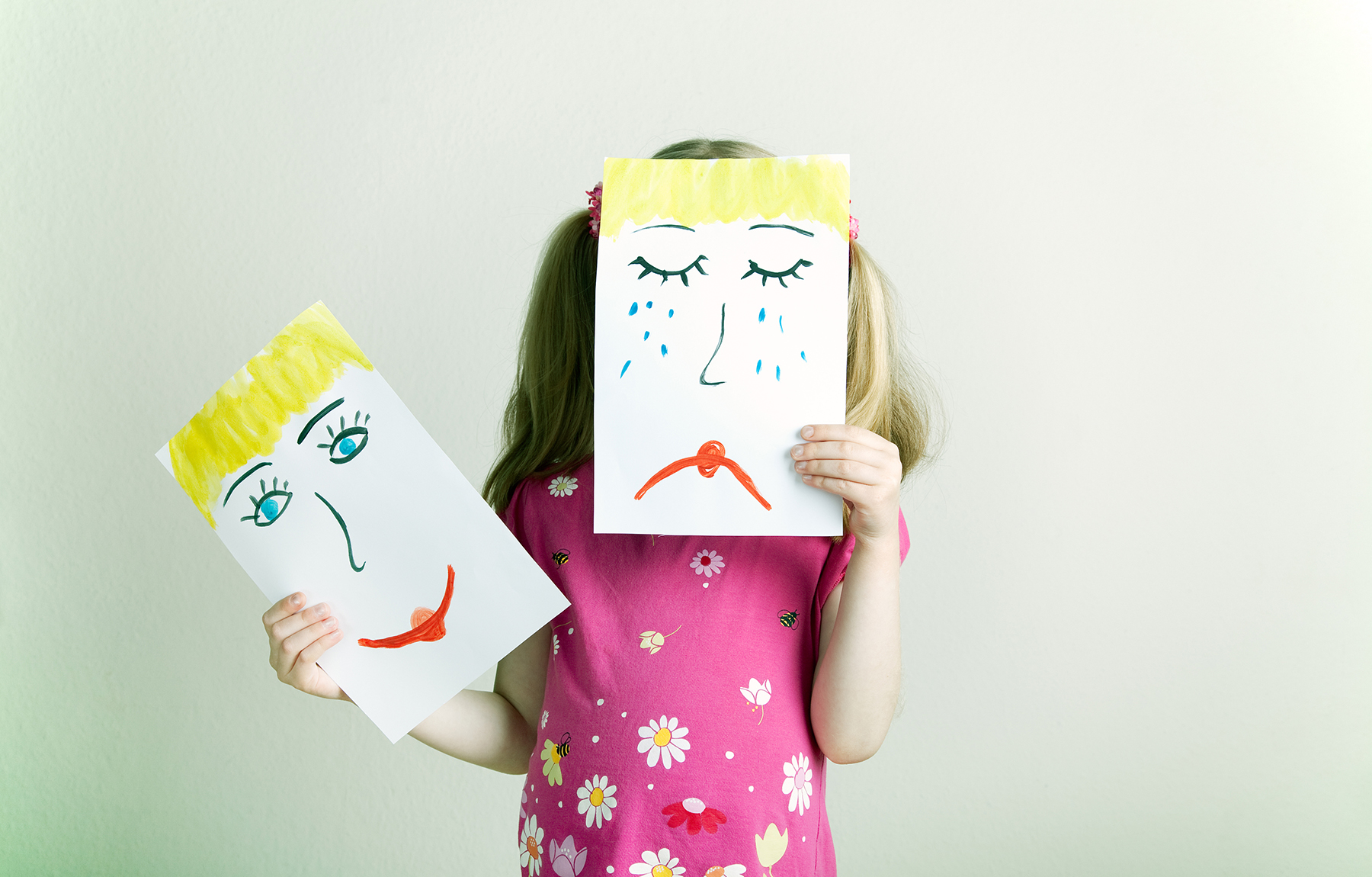 Depression and extreme anxiety can be a crippling state to be in. If you’ve never experienced it, consider yourself fortunate. Chances are, however, in some way you have. The statistics suggest that those in America going through some sort of depression and anxiety is a very large number indeed.

There are plenty of things that people would suggest to do. Certainly as a marriage and family therapist, I think counseling is a very wise choice. Still, sometimes the paralyzing effects can make it difficult to do anything at all. Before you’re even aware, you can find yourself stuck. Even if you are in counseling, sometimes an episode or trigger might hit when no one is around to pull you out of it. I have developed three questions to help when you find yourself struggling in this way. They are designed to just get you moving again. These aren’t quick fixes. In terms of depression and anxiety there are no quick fixes. If you have experienced depression consistently I would highly suggest you seek counseling. In the short run, however, this may be the very thing that allows you to make the call.

Why does this bother me?

Depending on what the situation entails, this question can seem very obvious. For instance if you were just fired, my son would say the answer is, “duh.” However, underneath there is a reason why being fired bothers you. Although this is a common trigger for most people it is not for all people. Still, in terms of depression and anxiety often the things that trigger us aren’t as obvious or monumental as this particular example. Often the things that commonly trigger us aren’t things that most would label obvious at all.

Regardless of the severity of the situation, determining what bothers you could be a very important step. You can probably think of some things that don’t bother you that tend to bother most people. We don’t notice these things because they seem innocuous. In the state of emotional strain we seem to only focus on the negative. There is a reason that this particular thing is bothering you. Almost always it points to something else. Maybe that something else is an insecurity, or a past wound, or a message that is particularly threatening to you. Maybe it’s the current state you are in and how this particular situation affects that. For instance if we use the example of being fired it may bother you because you were living paycheck to paycheck or that you feel like this firing was unjust. By identifying what’s underneath, what’s making this a particularly emotionally charged situation, and/or why this bothers you, it will put you in a position for the next question.

When we feel controlled or we try to control things we cannot control…we feel crazy. That’s not an official diagnosis. Certainly it can express itself in different ways. On the mild end sometimes it’s feeling overwhelmed or frazzled. On the larger end it can be extreme anxiety or depression.

So, one thing that can help us move from being bothered to feeling a little bit more stable is to ask:

What can I control?

Certainly, overall there is only one person that you can control. That person is you. Often this question can really help us focus in on the times we’re trying to control other people or other people’s choices. Those actions can only make depression worse.

Although making sure you’re only controlling yourself is an important step, for this question to make the most impact you have to think beyond to what you can control in the particular situation. Often it may be the environment, or how you deal with what’s happening that’s out of your control, or even just taking a moment to use this as a growth moment. The thing about depression and anxiety is the fact that it does not last forever. I know it seems like it will, but it doesn’t. Depression comes in episodes and in great waves. In fact, it’s very much like being tossed around by large waves where half the time you’re battling against the tide to stay alive and the other half you’re passed out, exhausted waiting for the next wave to hit. Knowing that means you can use this particular trigger to think about what you’re going to do the next time it happens. Despite the fact that it often feels like it will never end and there is nothing you can control, it simply isn’t true. There’s always something you can control. It is essential that you find the thing that you can actually control rather than get stuck in a spiral and feel crazy.

Another small trap that people get into is trying to control the end result. Let’s use a 10-point scale to represent this situation. If we say 10 is coming out of this healthier and happier, where would you say you are right now? Let’s say for this example you are at a 2. Oftentimes, people try to figure out how to go straight to 10. That 10 destination can seem so far away that you can feel overwhelmed and hopeless. However, in reality we don’t go from 2 to a 10 on a 10-point scale. We go from a 2 to a 3. So the next question is a very important one.

What do I need to do now?

In just a moment I’ll give you two supplementary questions that will help you hone in on this, but for now let’s just look at this particular question. You’ll want to place particular emphasis on the word “need” and the word “now.”

Sometimes this can be a really broad question. So here are two supplementary questions that can help you hone in on determining that next step.

Supplementary #1: What is the wisest next step?

Sometimes there are several things possible. Not all things, however, are wise. For instance, if you were just fired you may have the ability and desire to tell off your boss. That probably isn’t the wisest next step. Now that you’ve established what the real problem is and what you can control, think about what is wise to do next. This can really help you get some momentum in the right direction.

Supplementary #2: What do I want most?

Hal Runkel, founder of the ScreamFree Institute has defined failure as choosing what you want right now over what you want most. I think that is brilliant! Often the thing that we want right now is actually going to make it more difficult to get what we want most. What we want right now may be connection with our spouse. By choosing to be petty when our spouse hurts us may feel good right now, but we will do a lot to create disconnection rather than the connection we want most. This is definitely true in terms of trying to overcome the lethargy of depression. You might only have enough energy to do one thing. It’s important that the one thing you do actually moves you toward the path you want to go. For instance, if you’ve just been fired and you determine that the real problem is income, then the wisest next step for what you want most would be finding short-term ways to bring in income while you try to get a long-term job. That first step may simply be making a list of things to check on in terms of income or making a list of potential places that you can cut money in the budget. It might even be making a list of places to send a resume. Remember, this is just a next step. Often the next step may be just gaining enough information so that we can make a wise next effort.

As I mentioned in the beginning, in my counseling practice these questions have been monumental in helping people deal with depression and crippling anxiety. They’re not quick fixes, magic bullets, or the answers to all problems. However, they can be a light at the end of the tunnel and hope to get you moving. Hopefully they will provide that for you.