Important Mental and Physical Changes That Happen at Every Phase
Kristen Ivy
June 7, 2016
In Deuteronomy 6, Moses addressed the nation of Israel and made a passionate plea to “impress” on the hearts of children core truths that relate to God’s character. Some translations use the phrase “teach diligently.” The phrase can also be translated to mean “to cause to learn.” He wasn’t advocating a lecture-based, Torah literacy program where […] 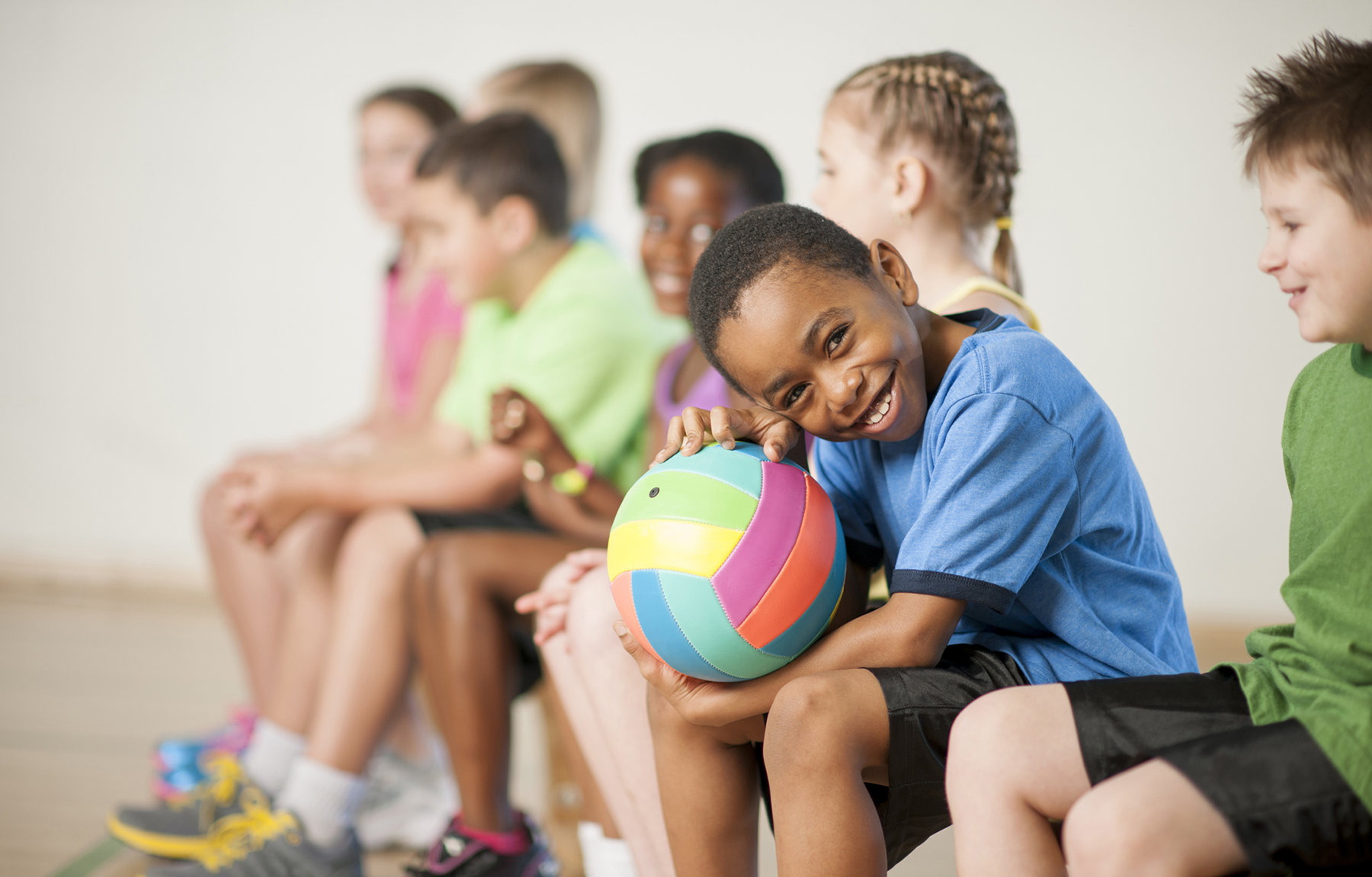 In Deuteronomy 6, Moses addressed the nation of Israel and made a passionate plea to “impress” on the hearts of children core truths that relate to God’s character. Some translations use the phrase “teach diligently.” The phrase can also be translated to mean “to cause to learn.” He wasn’t advocating a lecture-based, Torah literacy program where a teacher’s responsibility ended once they presented the content.

So your job is simple.

Know what can be expected of them and know how they think so they will hear what you say and know what to do.

Mental: The brain has 100 billion neurons (roughly the number of stars in the Milky Way), more than at any other time in life

Physical: Double their birth weight and learning to roll over

Physical: Has grown to half their adult height and can follow two-part instructions

Mental: Has one quadrillion (a thousand trillion) connections between brain cells (twice as many as an adult)

Physical: Can stand on one foot, jump, walk backward, and pedal a tricycle

Mental: Draws a person (with a body), writes their name, and brushes their own teeth

Mental: Categorizes information and enjoys games with codes and puzzles

Mental: Masters hand-eye coordination and reads to learn instead of learning to read

Physical: Attention span increases up to 45 minutes, and the average girl begins puberty

Physical: The average boy begins puberty and gains 50% of their ideal adult weight during puberty (including an increase in lean muscle mass

Mental: Takes on an adult appearance, but the brain (prefrontal cortex) is still developing and will be for another 5+ years

Physical: A majority will develop acne as a result of hormonal changes

Just remember, when you understand the way a kid’s mind is changing, you stand a far better chance of identifying clues that help you know what they are thinking, conveying a message they can understand, and laying a foundation for later learning.