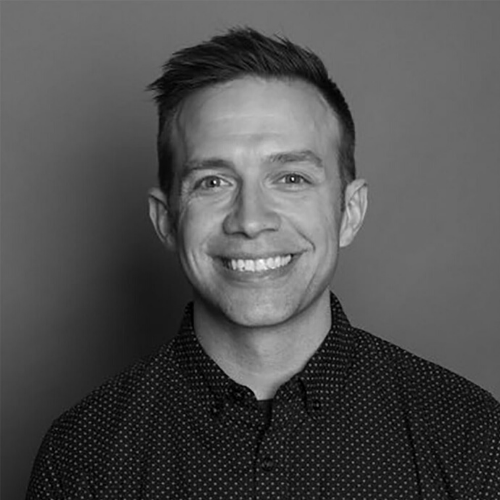 It’s early in the morning, but you’re running late to your first meeting. So you hustle to your car, start it and speed off. It’s not until a few minutes later that you look down and see the “Low Fuel” light staring back at you.

Have you ever been in this dilemma?

You quickly calculate in your head how many miles you think your car can make it and realize you have enough gas to get to work without losing precious minutes stopping to refuel. It’s not a big deal, you think, because you can just stop later.

You’re on your way home later that day when you realize that you completely forgot to stop for gas. To make things worse, now you’re sitting in bumper-to-bumper traffic. There’s nothing you can do now but hope and pray that the “Low Fuel” indicator is just an estimate and there’s actually more gas in the tank than it shows.

This happens to my wife more often than she’d like to admit. And what does she do in these situations? She calls me for moral support. Her car has the feature that estimates how many miles you can go until you reach “empty,” but I like to think that something about calling me enables the car to decrease its fuel consumption to nearly nothing, if only for a few minutes. She asks me if I think she’ll make it to the gas station, which, of course I do.

And somehow, even after her car has shown “0 miles remaining,” she has made it to the gas station every time.

A few hours later, I’ll ask her that all-important question, “Why did you let it get so low?”

(Because as a husband, it’s really helpful for me to point out the obvious.)

She usually responds by saying, “I just ran out of time.”

“I just ran out of time.” It’s usually our reasoning for letting our cars run out of gas. But it’s a familiar phrase in ministry, too. There’s so much to do and not enough time to get it all done. We know we need to take time to work on our ministry, not just in it. But at the pace we’re all running, who really has time for that?

The problem with running out of time is that we easily neglect some of the most important aspects of our ministries. Recruiting volunteers is one of those things. Of course we need more volunteers, but with Sunday coming every seven days whether we’re ready or not, it’s hard to find time to think about recruiting.

Ultimately, we know this approach isn’t healthy or sustainable. We’ve got to get to work on improving the volunteer experience in our ministries. After all, we don’t want to deal with the ramifications of this neglect any more than my wife wants to run out of gas on the side of the highway during rush hour.

But simply needing more volunteers isn’t a strategy. It’s just a need that we all need to work on. The e-single I’ve written, Fuel Your Recruiting, is designed as a resource to improve or develop your volunteer recruiting strategy.

What if we were to take some practical steps to create a year-round recruiting model that’s equal to filling up your ministry tank regularly—maybe even every week—instead of waiting until it’s barely going to make it?

This blog article was excerpted from the e-single Fuel Your Recruiting by Frank Bealer. Get this entire e-single for free with a subscription to GoWeekly—a library of resources for church leaders. Learn more about GoWeekly at goweekly.com. For more e-singles about developing small group leaders and engaging parents, check out the You Lead Book Series on Amazon.