What The Church Could Learn About Community From A Guy Named Jon
Ronne Rock
May 13, 2015
I sit, engaging in conversations on my computer screen in a Facebook group called Dreamers and Builders. There are over 2,000 people in the group that was born in July 2013. I know just a handful of them personally, and have met maybe 200 in real life. They live in places I’ve been before and […] 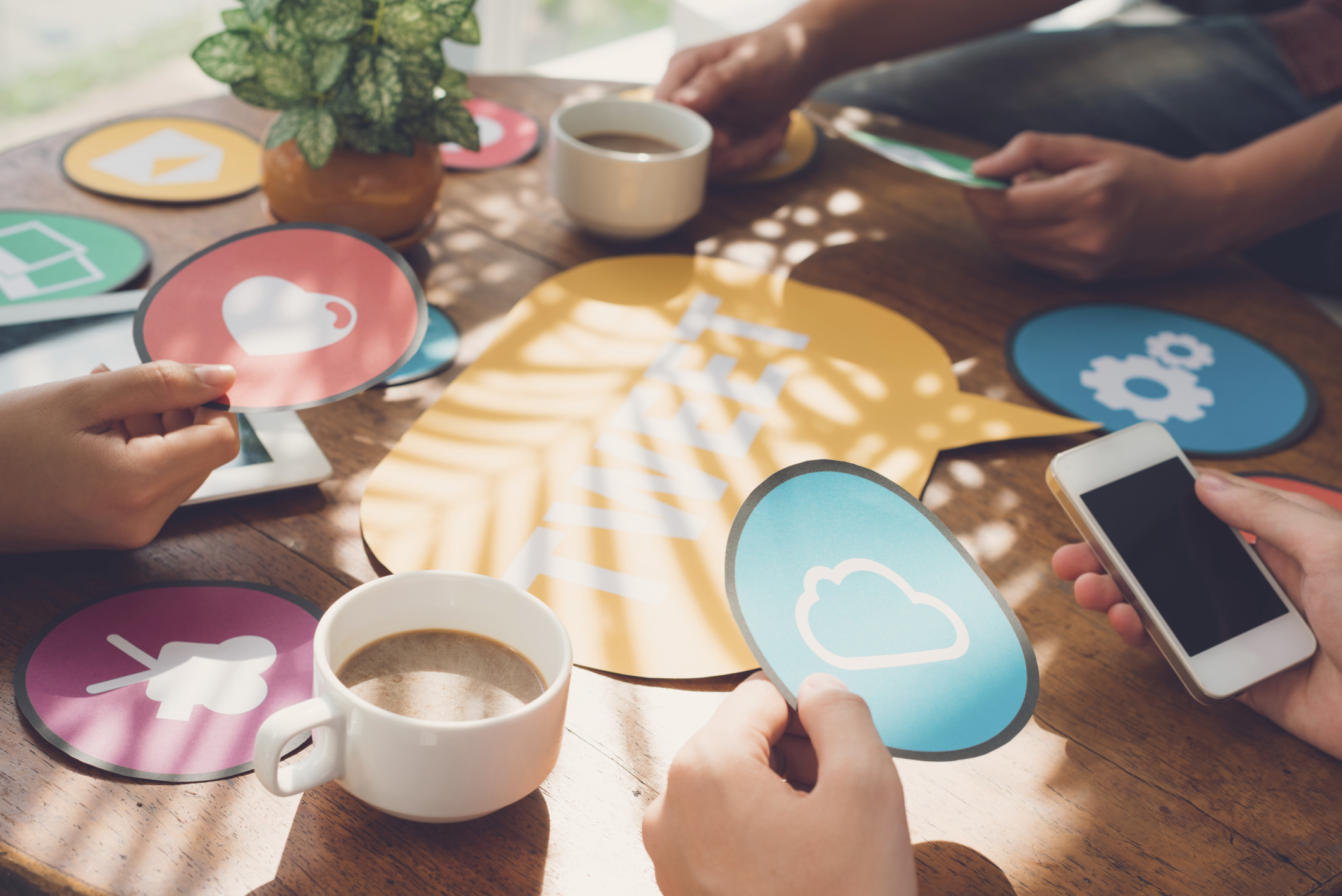 I sit, engaging in conversations on my computer screen in a Facebook group called Dreamers and Builders. There are over 2,000 people in the group that was born in July 2013. I know just a handful of them personally, and have met maybe 200 in real life. They live in places I’ve been before and in towns I couldn’t find on a map if life—or dinner—depended on it. Some are the life of the party, and some quietly observe all that’s going on around them, looking for the smallest nuance in every moment.

And we are all together because one man believed that fear feared community . . . and decided to do something about it. Jon Acuff, New York Times best-selling author and Orange Conference speaker, knew there was power in gathering people into a safe place to be authentic about their fears and their dreams. He sent out invitations on Twitter and Instagram to whoever was willing to take the risk and join. He started the conversation early on with questions and thought-starters, and the rest is history.

Together, we’ve encouraged each other to breathe deeply and take step after step. We’ve rallied around those who are hurting, and we’ve celebrated every small victory. There have been weddings, funerals, divorces, and celebrations as wayward kids have returned home. We’ve shared stories, worshiped together, laughed a million laughs, and danced. We’ve rallied in prayer, supported people financially, opened our homes to strangers, and let the power of our voices be heard in times of crisis or change.

I know. It sounds a lot like the Church, doesn’t it? Many people in the group call it that. There is indeed a comfort and connection in the group that looks a lot like what we desire church to be.

Reggie Joiner asks, “How do we (the church) start building our reputation as a positive influence in non-church people’s lives?” I think the local church could learn a lot from a guy named Jon about the power of online community as one of the answers to that question. Now, I’m not talking about online church services or information pushed out on social media to an audience that may (or may not) pay attention. Nor am I talking about a replacement for local worship gatherings. Carey Nieuwhof says: “Sure, face to face is deeper, but people will tell you things online they can’t muster the courage to tell you face to face. Whether you get them to a ‘real’ church is increasingly debatable. I would love that. But we’ll have to see. As much as you might hate it, virtual relationships are becoming real relationships.”

So, what can you do to invite community in an online world? I don’t have all the answers, but I can tell you what I’ve learned from Jon.

BE WILLING TO GATHER.

Online community won’t happen if you aren’t active in the online space. I’ve had ministry leaders tell me, “I just don’t like social media; it’s just one more thing to do.” But those same ministry leaders complain because people aren’t engaged enough. Please believe me on this: You need to take the lead. You need to extend the invitation. You need to demonstrate what community looks like.

BE WILLING TO RESPOND.

I remember being shut down by a pastor when I shared an engagement plan for their Facebook page. “We don’t want to invite questions or comments. What if someone says something off-color or unbecoming? What if someone asks a question we don’t want to answer?” Jon made a beautifully simple rule for Dreamers and Builders: No jerks allowed. Questions were welcome, and comments were too. But if someone took a turn toward the negative, they were addressed discreetly. More often than not, those quiet conversations transform into opportunities for prayer with someone who is hurting. As Carey puts it: “We’re discovering that if you embrace questions, the answers eventually find their way into people’s lives. The Holy Spirit actually does move in people’s lives.”

BE WILLING TO BE REAL.

The most powerful online communities I’ve seen are those where leaders share not only what they’ve learned but what they are still learning. They guide and direct and allow others to speak into their lives too. They’re unafraid to be vulnerable. And they’re honest about showing the balance between and value of both online and in-person community.

Most importantly,BE WILLING TO TAKE THE RISK.