by Tom Shefchunas In 2009, Outreach Magazine did an interview with Andy Stanley about Church growth. In it, they asked him what he thinks the optimal church size is. To my surprise, his answer gave me both hope and an increased sense of job security! He said, “We decided the optimal-size church is one that’s […] 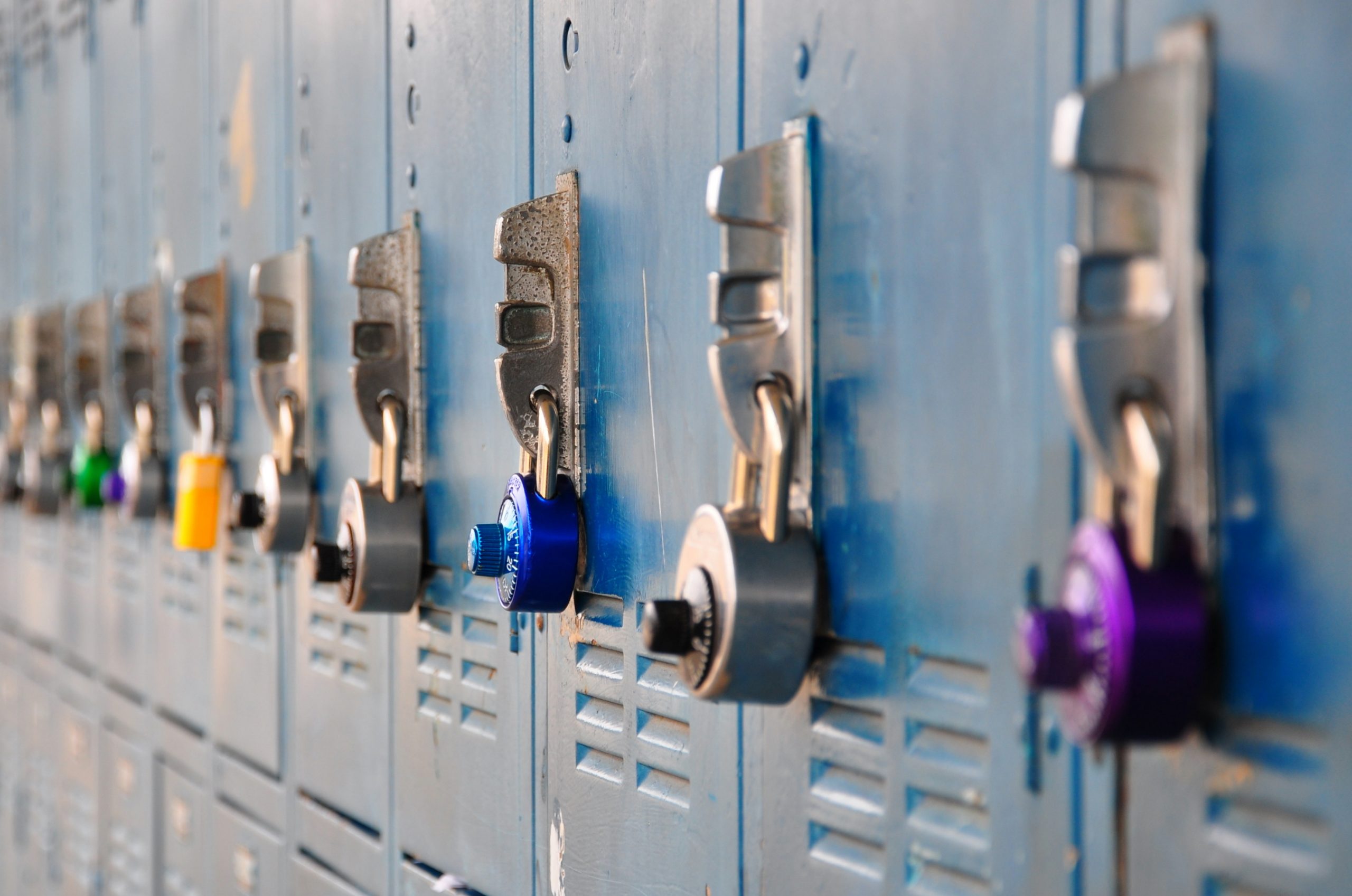 In 2009, Outreach Magazine did an interview with Andy Stanley about Church growth. In it, they asked him what he thinks the optimal church size is. To my surprise, his answer gave me both hope and an increased sense of job security! He said, “We decided the optimal-size church is one that’s large enough to maintain a vibrant junior high and high school ministry that are split into two groups.”

Now, let that sit for a few seconds and marinate. That’s pretty profound, isn’t it?

It’s an answer that depends less on church numbers and more on church attitude toward these creatures I have grown to love and respect: middle-schoolers.

Let’s face it. Everybody understands the need for children’s ministry and everybody understands the need for students. The problem is that when they say “students” what they mean is high school. That leaves middle-schoolers stranded in the middle with no leadership or resources. They are begrudgingly placed with either children, or students, or split to do a little of each. One church I recently visited has sixth graders with children’s on Sunday’s and students on Wednesday nights.

People don’t know what to do with them.

The answer, in the opinion of Andy Stanley, is to give them their own unique place. I agree! That is one reason I love to work for Andy.

Here are a few reasons it just makes sense.

I could go on and on but for now I’d love for you to ask yourself these questions.

Orange Leaders
We use cookies on our website to give you the most relevant experience by remembering your preferences and repeat visits. By clicking “Accept”, you consent to the use of ALL the cookies.
Do not sell my personal information.
Cookie settingsACCEPT
Manage consent