Welcome to Indiana, The Cross Roads
Orange Leaders
October 15, 2014
It makes sense that we’d end up at some point here for Orange Tour. True to its motto, “Cross Roads of America,” Indiana has more miles of Interstate Highway per square mile than any other state. In Georgia, we say, “All roads lead to Peachtree,” but maybe in the U.S., all roads lead to Indiana. […] 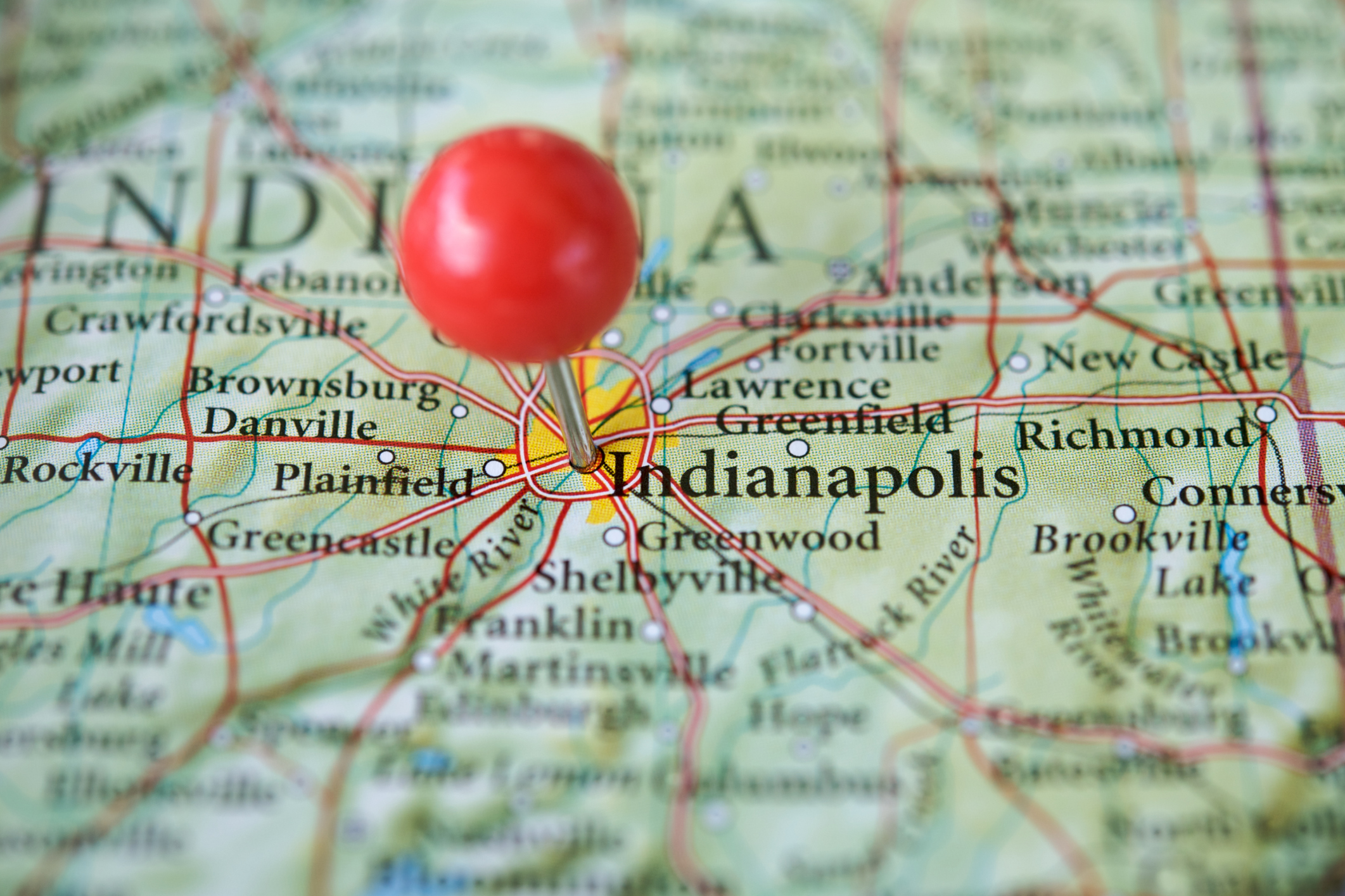 It makes sense that we’d end up at some point here for Orange Tour. True to its motto, “Cross Roads of America,” Indiana has more miles of Interstate Highway per square mile than any other state. In Georgia, we say, “All roads lead to Peachtree,” but maybe in the U.S., all roads lead to Indiana. Anyway, we’re just happy to be here.

But in taking a closer look, the term “cross roads” may also indicate the rich background Indiana brings with it, where many people, decisions and turning points influence us to this day. So, just like explorers Lewis and Clark set out from Fort Vincennes on their exploration of the Northwest Territory, we are going to discover a few interesting facts about Indiana.