Are they ready to fight?
Orange Leaders
August 11, 2014
As Nehemiah led the Hebrew people in rebuilding Jerusalem, he sensed a drop in morale. People were tired. Power struggles were popping up. His enemy, Sanballat, threatened attack and began perpetuating destructive rumors. The Hebrew people started to panic, and Nehemiah promptly addressed them: Therefore I stationed some of the people behind the lowest points […] 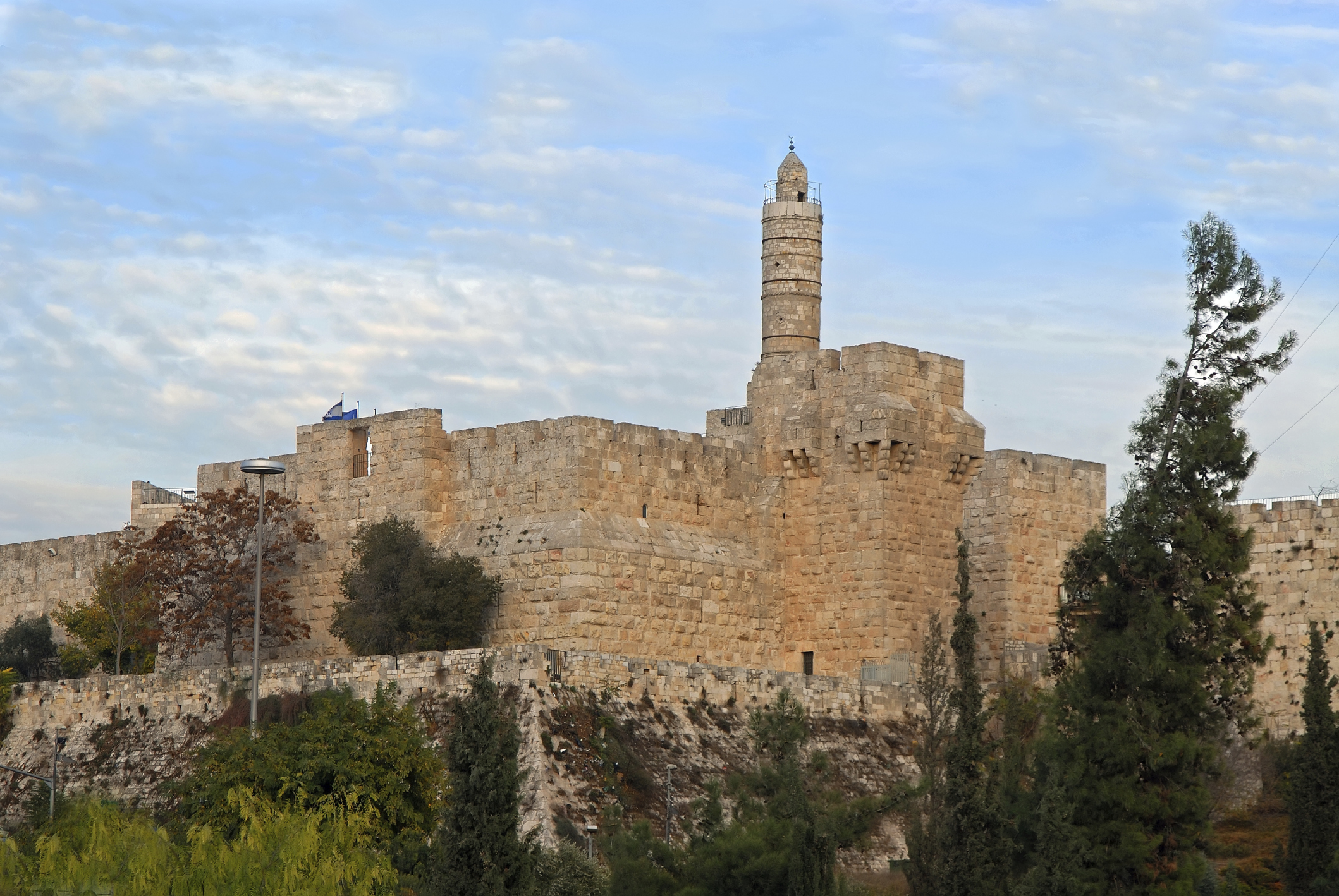 As Nehemiah led the Hebrew people in rebuilding Jerusalem, he sensed a drop in morale. People were tired. Power struggles were popping up. His enemy, Sanballat, threatened attack and began perpetuating destructive rumors. The Hebrew people started to panic, and Nehemiah promptly addressed them:

Therefore I stationed some of the people behind the lowest points of the wall at the exposed places, posting them by families, with their swords, spears and bows. After I looked things over, I stood up and said to the nobles, the officials and the rest of the people, “Don’t be afraid of them. Remember the Lord, who is great and awesome, and fight for your brothers, your sons and your daughters, your wives and your homes.” (Nehemiah 4:13-14)

Nehemiah recognized the Israelite families were too weak to see their need to fight. They were too tired to realize the danger they were in. So he did the preparation for them—he placed them in strategic positions, armed them with swords, and opened their eyes to the threat. With a renewed vigor, the people began simultaneously building the wall and defending themselves.

Are you assembling families together and equipping them to fight? How are you helping them see and conquer the threats they’re facing?