Football, Leadership and Ministry
Orange Leaders
May 20, 2014
by Matt Norman I know I’m the only one. I am probably the only children’s pastor/worker/ministry leader/business leader that has ever done this, but I am going to share anyway just in case. When I took over our children’s ministry and our children’s church, the pastor and I had a big vision. After spending some time […] 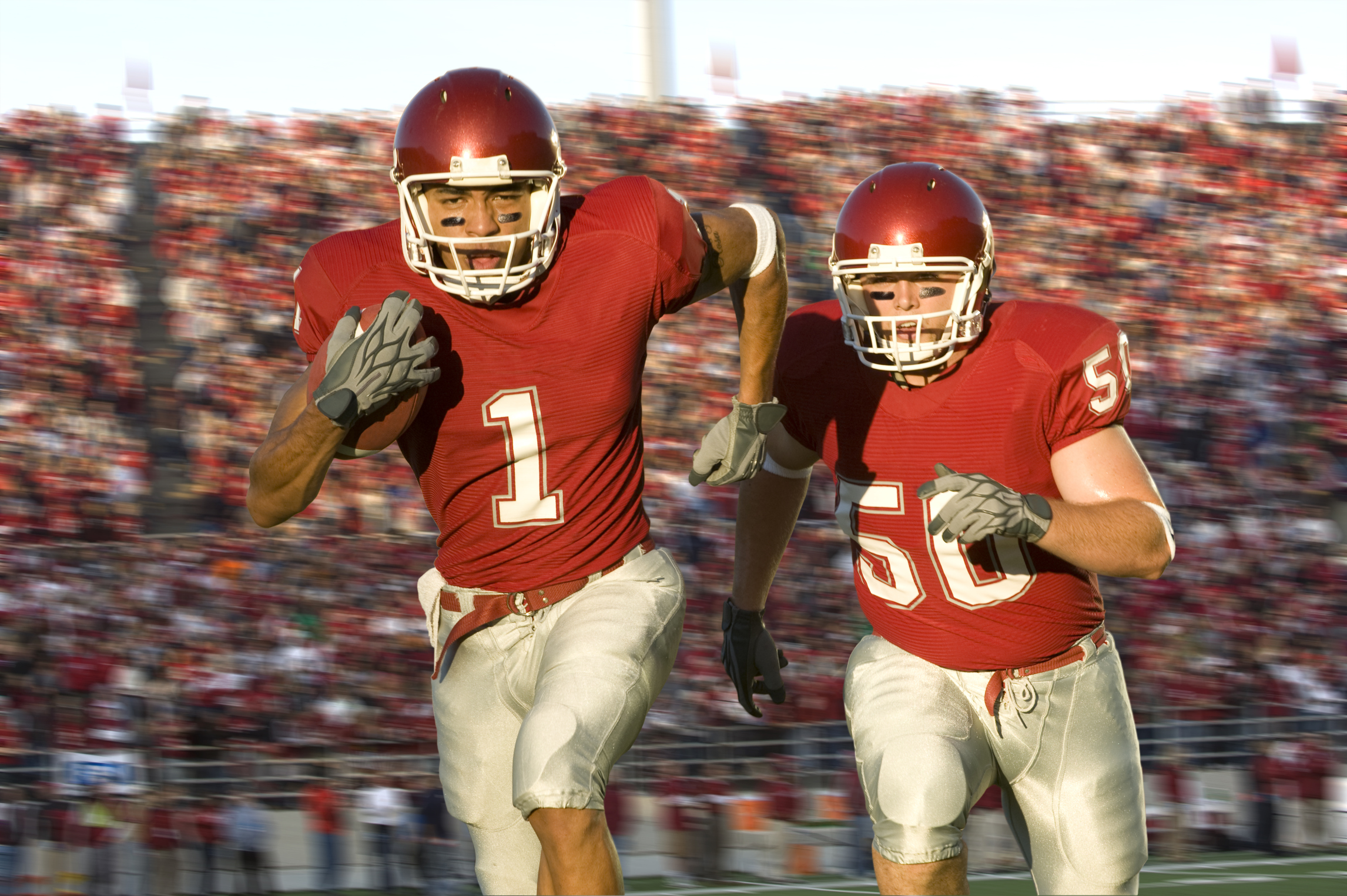 I know I’m the only one. I am probably the only children’s pastor/worker/ministry leader/business leader that has ever done this, but I am going to share anyway just in case. When I took over our children’s ministry and our children’s church, the pastor and I had a big vision. After spending some time developing this vision into something I felt like I could communicate clearly, I attacked it like an NFL line backer attacks the quarterback. Pushing aside any lineman that might stand between me and my goal, I gave it my all. This worked great, until . . . well, until I got tired.

I love football! I remember watching the Tampa Bay Buccaneers play. One of the players caught an interception and ran it all the way back, 91 yards, for a touchdown. This was a very exciting play to watch. The Bucs took the lead, and this player took the bench. This worked out okay, because there was another player there to take his place while he recovered from his long sprint. When I took over the children’s ministry, I hit it with the same energy as this player running for the end zone. The problem was there was no one to stand in for me while I recovered, and I couldn’t run full speed toward the end zone for an indefinite period of time. It was like the end zone kept moving, and no matter how fast I ran or how hard I worked, it never got closer. This led to a lot of stress and frustration.

This is a trap that many of us fall into. For me, it was something that my pastor said that ultimately saved me from it. Isn’t it cool how men and women of God can minister to you without even trying; and often without even knowing it? Isn’t it great how God will give you the words you need, when you need them the most? Anyway, we were at an evangelism training event at a local church.  As we stood around talking with different pastors before the event started, we spoke with one in particular who shared how he was somewhat frustrated by the amount of stuff that needed to be done and the slowness with which progress seemed to come. My pastor looked at him and said the words that changed my ministry forever. He told this pastor that he was in it for the long haul; that he planned to die at this church. He said once you put it in a long-term perspective, the pressure to get things done quickly goes away.

You don’t have to die at your church. But for me, that changed everything. I am in this for the long haul. I would rather build a ministry with a firm foundation that can outlast me, even if it does seem to move more slowly, than to build it quickly and give it a weak foundation. This is not to say that I don’t want it to build as quickly as I can, but the focus is now one of slow and steady progress.

So, what can I do about this?

At the end of the day, the main thing is to plan for next week, but build for ministry for 10 years from now.

Matt Norman serves as a children’s pastor and is married to his high school sweet heart, Kim. They have two kids: Trey, 12 and Jayden, 5. Connect with Matt on Twitter: @mnormancarguy or his blog.

This post originally appeared here on March 21, 2014. Used with permission from the author.