Three Digital Life Trends for 2014
Orange Leaders
May 13, 2014
March 11, 2014 — Today’s personal devices may be wireless, but digital users seem to be more tethered than ever. From computer to phone to tablet to television, Americans spend more time in front of a screen than ever and show no signs of slowing down. The effects of this widespread digitalization of life, for […] 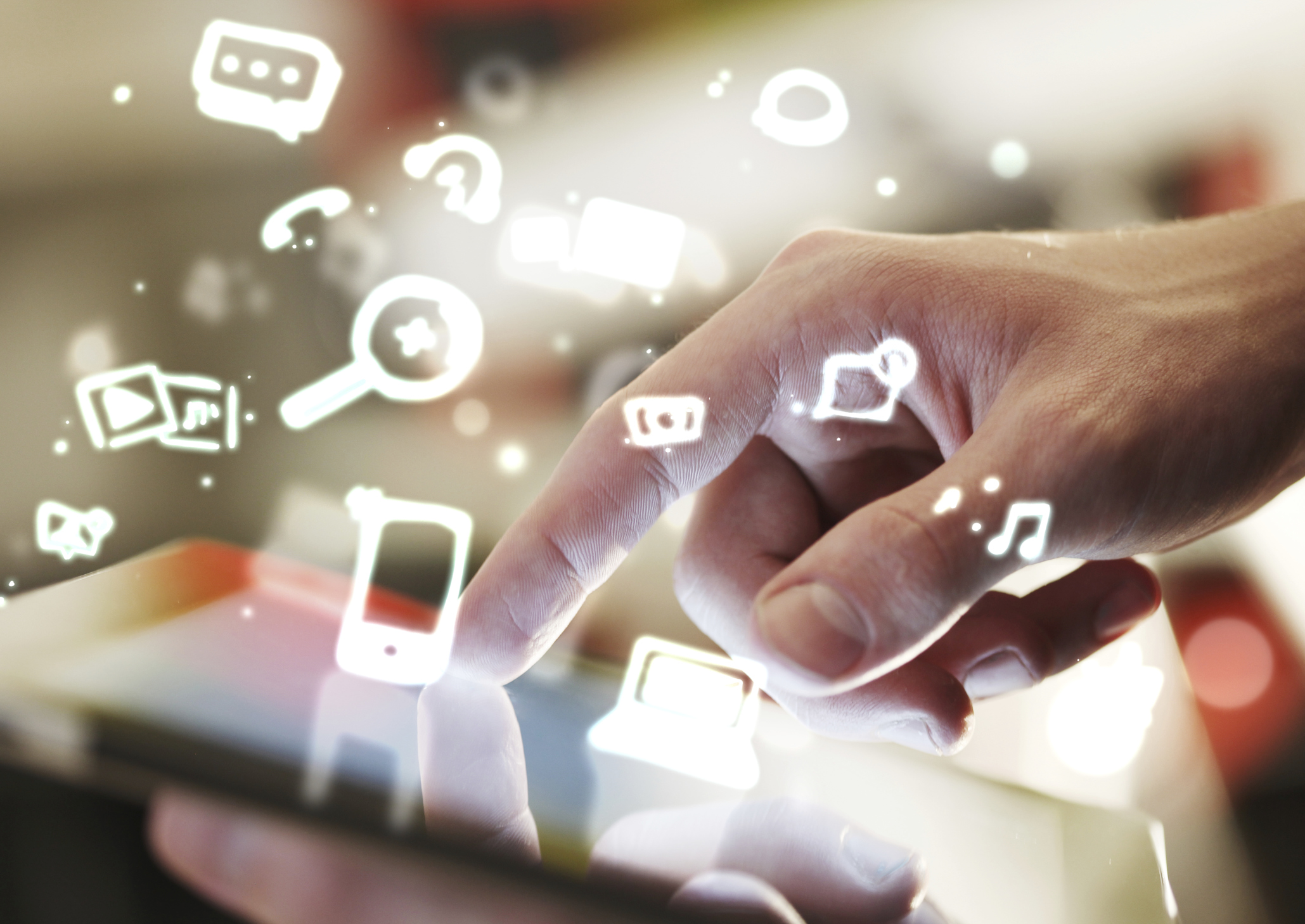 The effects of this widespread digitalization of life, for better or worse, are widely debated. But there can be no doubt about one thing: the digital life is here to stay, and it is changing everything. Work, faith, relationships, the very contours of young adulthood—all of these and more are dramatically shaped by the realities of our screen age.

In 2013, two images of Saint Peter’s Square captured the world’s attention. The first, taken in 2005, shows a crowd attending the funeral of Pope John Paul II. The second, taken in 2013 from an angle similar to the first photo, shows a crowd observing the election of Pope Francis—only this photo exhibits a particular glow. Nearly every person in the picture is holding up a digital screen to capture the event.

These images are emblematic of a larger cultural shift that has just begun. In the hyperlinked age, people now view life—from its smallest details to its monumental moments—through a digital lens. And through this lens, they experience faith as well.

In fact, there’s not much that adults today don’t experience through a digital lens. And while the benefits of technology are many—increased information, social connectivity and even communities and tools for spiritual growth, to name a few—the hyperlinked life also opens up new challenges.

Because the relationship to personal devices is so strong, it naturally affects personal relationships—for better and for worse. Social media, of course, lives up to its name. As Barna data show, more than one-third of adults (36%) stop whatever they’re doing to check their device when they get a new text or message. About the same number (35%) admit their personal electronics sometimes separates them from other people.

The hyperlinked life has its advantages and disadvantages for a life of faith, too. For all their hyper-connectivity, for example, only 21% of adults say they set aside time each day to connect with God.

First Gen Digital Natives
The first generation of digital natives are coming of age—and inaugurating a new young adulthood unlike any generation before.

What is striking, however, is that the first generation to grow up as digital natives is looking not for mere flashing lights, but for substance. An overwhelming 87% of Millennials say they want to live a meaningful life.

This mix of technological savvy and the search for meaning may explain a few generational surprises. For example, despite rising rates of co-habitation and delayed marriage, Barna research shows a majority of Millennials (82%) want to get married even more than the general population (62%). And even though born again Millennials are notable for their social activism, they also defy expectations as the generation that practices evangelism most. There’s more to this digitally connected tribe than meets the eye.

Adults are beginning to realize that even digital lights burn out—and more often than not, their tech-savvy users burn out with them. The data suggests it’s a difficult lesson to learn, however. Many idealize the concept of logging off periodically, if only for a little while, but few actually do so. Only a little over half of Americans (54%) say they relax on a regular basis—leaving nearly half who do not.

Meanwhile, perpetual digital connectedness takes its toll. Less than half of Americans (42%) feel satisfied with their work/life balance, and even fewer are content with their relationship boundaries (38%), their levels of overall stress (28%) and their practice of rest (39%). And while nearly everyone is plugged in nonstop, only about one in five say they spend eight to 12 hours a day being truly productive. And an overwhelming 55% say they wish they had accomplished more the day before.

About the Research
The research included in this report is part of Barna Group’s FRAMES project. This project included four separate nationwide studies conducted between May and August 2013. These public opinion studies were conducted using a mix of telephone (including cell phones) and online interviewing among 4,495 adults. The maximum sampling error for any of the four studies is plus or minus 3.1 percentage points at the 95% confidence level.

Additional details about the research effort are available here:www.barna.org/frames/methodology

About Barna Group
Barna Group (which includes its research division, the Barna Research Group) is a private, non-partisan, for-profit organization under the umbrella of the Issachar Companies. Located in Ventura, California, Barna Group has been conducting and analyzing primary research to understand cultural trends related to values, beliefs, attitudes and behaviors since 1984.

This post originally appeared here on March 11, 2014. Used with permission from Barna Group.