Autism and the Church
Orange Leaders
April 9, 2014
Have you ever heard of a church that turned away a little boy because he had red hair? What if a mother was greeted at the children’s ministry check-in with news her redheaded son had to go back home? No, you can’t imagine. If any church ever sent home a child because of their natural hair color […] 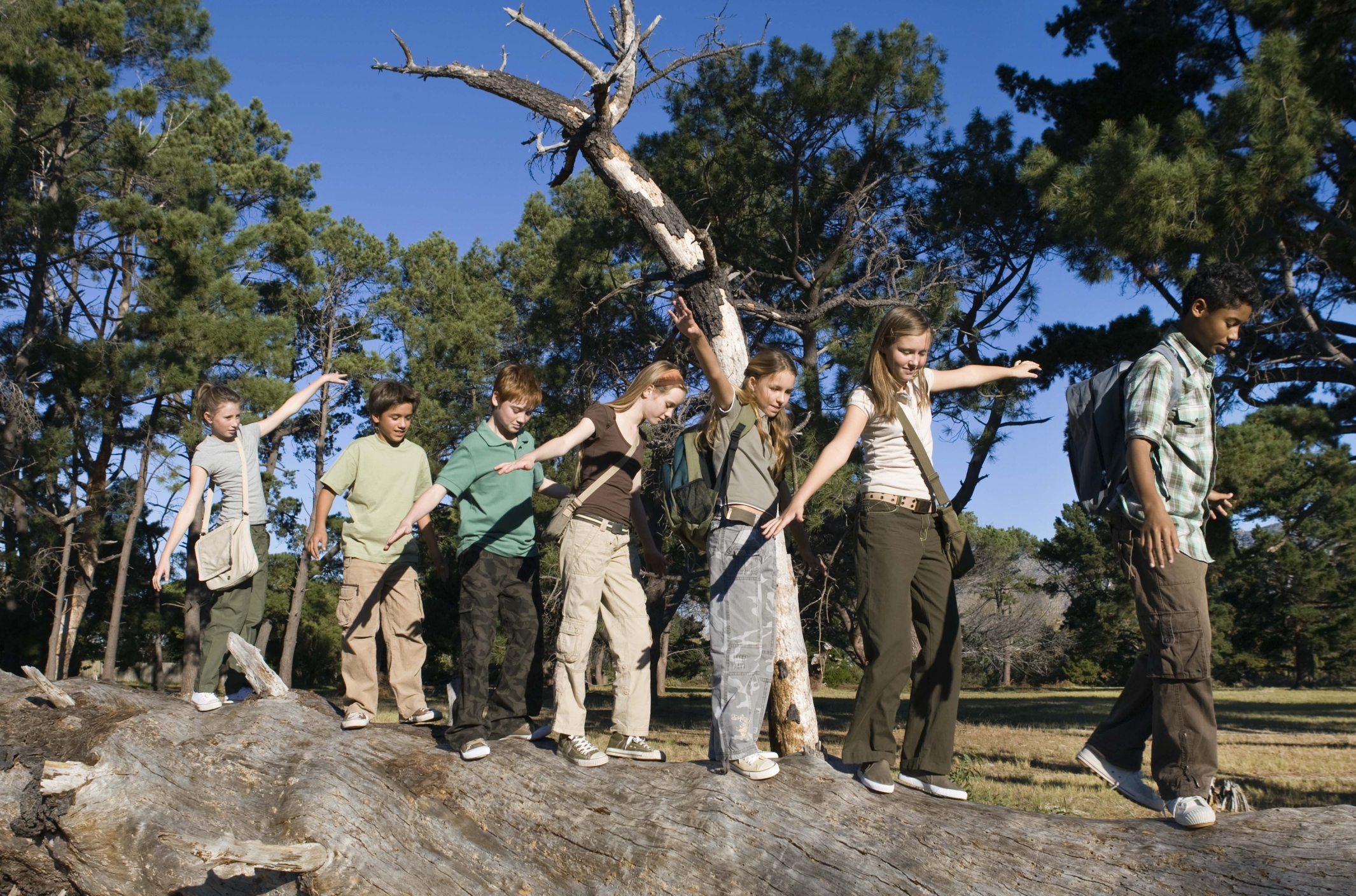 Have you ever heard of a church that turned away a little boy because he had red hair? What if a mother was greeted at the children’s ministry check-in with news her redheaded son had to go back home? No, you can’t imagine. If any church ever sent home a child because of their natural hair color it would make the evening news!

Now, have you ever heard of a church that turned away a little boy because he was on the autism spectrum? What if a mother was greeted at church check-in with the news that her son with autism couldn’t be accommodated? Yes, you can imagine. It happens.

Did you know that the percentage of Americans with red hair¹ is roughly equal to the percentage of 8-year-old boys diagnosed with autism? I think it’s fair to say that statistically speaking, a children’s ministry should have the same number of participating boys with autism as with red hair. That’s pretty sobering. People would go nuts (justifiably) if families of redheaded kids had to figure out which churches were “redhead friendly.” The reality is that this same scenario is happening now for families of kids with autism. While many churches are working to become special needs friendly, there is room for improvement.

Recently a church leader said to me:

“We just don’t have any kids with significant special needs in our church. We haven’t seen the need to create a ministry or think about doing anything special to accommodate students with disabilities.”

I didn’t say anything in response. But given the size of the church, this statement seemed doubtful. Intuition told me that this leader was disengaged and inexcusably unaware of what was going on in the lives of church families. I also wondered if perhaps this leader had, somewhere along the way, earned the reputation of being “unfriendly to special needs.” Once a church or church leader has earned that reputation, impacted families go elsewhere or nowhere.

Looking back on my brief dialogue, I’m pretty sure the Holy Spirit restrained my sharp tongue. Everything inside of me wanted to quip back, “So, your megachurch doesn’t have any kids with red hair?” I’ve since envisioned a hypothetical conversation addressing the statistical improbability of that ministry leader’s declaration. But it’s just as well I didn’t respond the way I wanted to; real change never happens by embarrassing a person.

Okay, back to my point. In church world, we’re at a fork in the road. Up to now, it’s been an accepted norm that not all churches could or should accommodate kids with autism and other special needs. (And I share in my book that not all churches can accommodate to the same degree.) But times are a-changin’. It is no longer acceptable for any church to be unaware of and unprepared to welcome families with special needs. Every church needs a plan for inclusion. And the best place to start is by hiring a special needs friendly family ministry leader.

Amy Fenton Lee is the Director of Special Needs Initiatives for The reThink Group and author of the book, Leading a Special Needs Ministry: A Practical Guide to Loving Families and Including Children. In a prior life, Amy was a certified public accountant and has related degrees from Baylor University and The University of Alabama. Amy and her husband are the proud parents to a third grade son who keeps them laughing and to a French Bulldog that keeps them up at night. Amy blogs at TheInclusiveChurch.com.