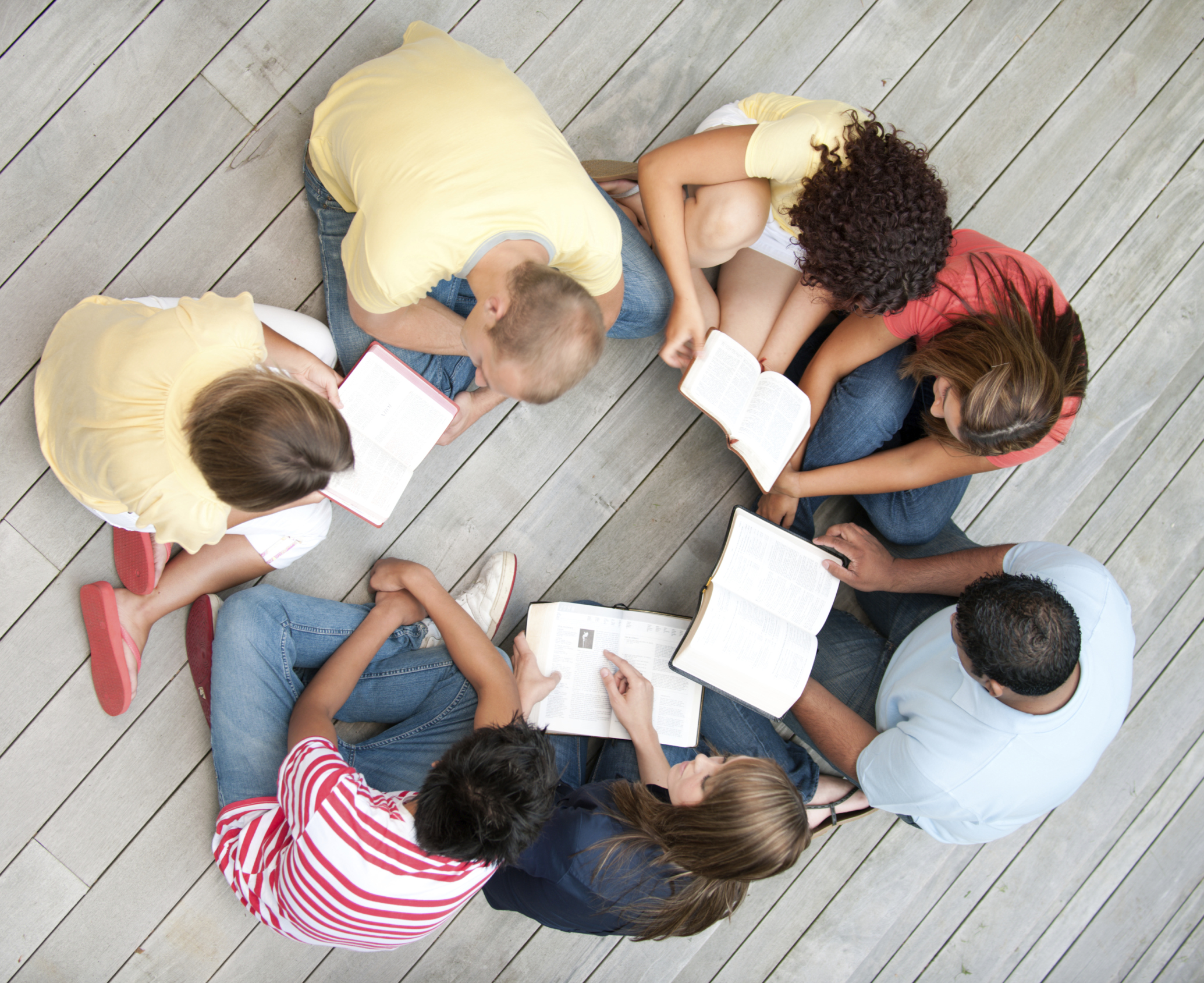 Years ago we implemented small groups in our elementary environment at our church. Having kids in classes is easy. Having them in small groups with a consistent leader and group of peers is HARD. But, it’s totally worth it! We have tons of great stories that show the benefits of the small group model. This series of posts will outline how you can implement small groups in your elementary ministry.

Why have small groups?

The first thing you need to do is prepare leaders to make the switch. They must buy into the WHY before the WHAT.  Here are some things to do as you prepare them:

Nick is the children and student’s team leader at Community Christian Church in Baltimore, MD. Nick is married to a beautiful and talented woman named Jennifer and they have one son named Isaac. You can reach Nick on his blog, or via Twitter.

This post originally appeared August 5, 2013, at NickBlevins.com. Used with permission from the author.

Nick leads the Family Ministry team at Community Christian Church in Baltimore, MD. He is married to a beautiful and talented woman named Jennifer and they have two kids, Isaac & Mackenzie. You can reach Nick on his blog, or via Twitter.