If Valentine’s Day Stresses You Out, Read This
Orange Leaders
February 14, 2014
Valentine’s Day. What images does Valentine’s Day conjure up for you? For me, my remembrance of the love day is not so great. Every year as a child, I would get a heart-shaped box of candy. I would take bites of each piece until I found one I could actually swallow. The process usually […] 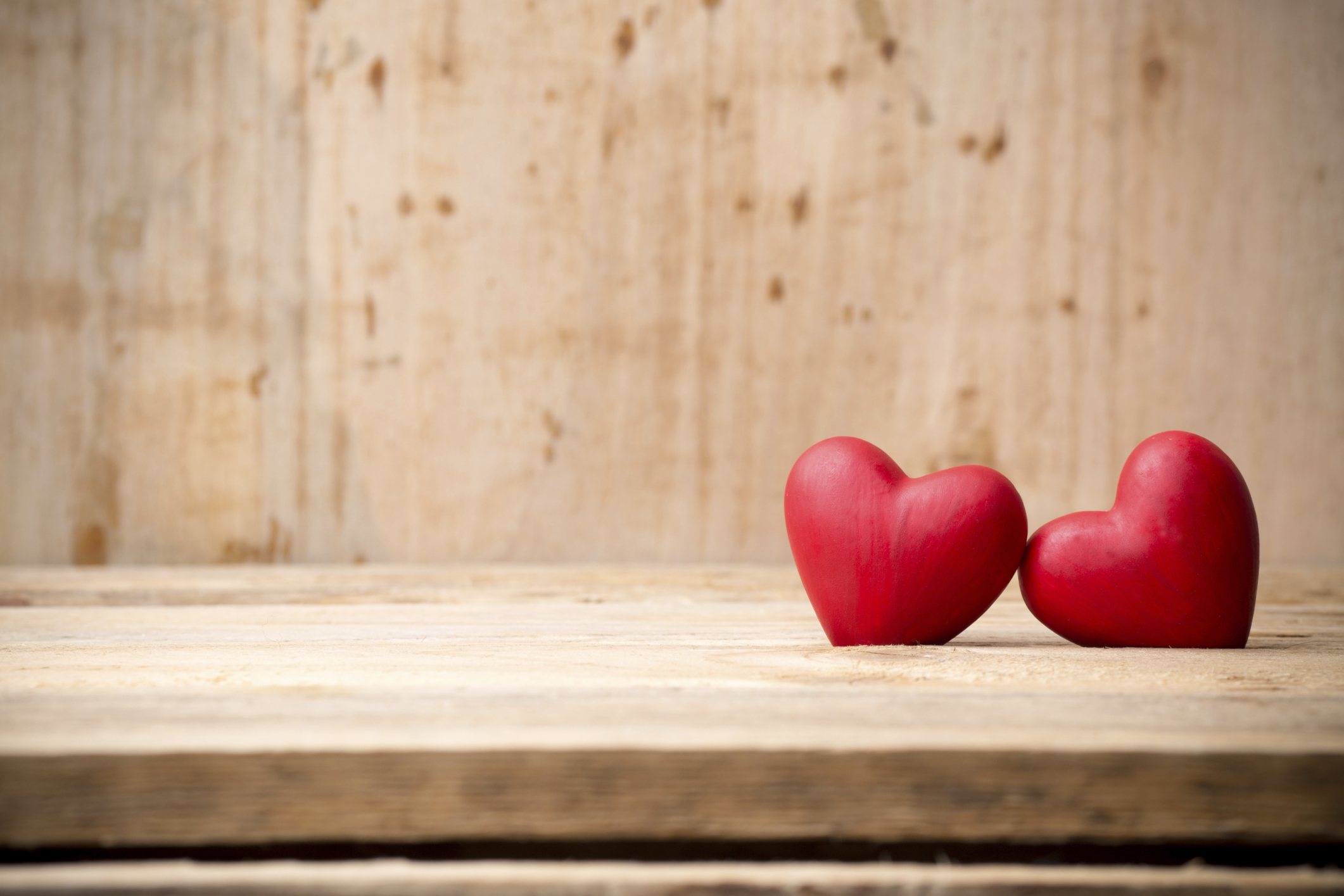 Valentine’s Day. What images does Valentine’s Day conjure up for you? For me, my remembrance of the love day is not so great. Every year as a child, I would get a heart-shaped box of candy. I would take bites of each piece until I found one I could actually swallow. The process usually led me to feel nauseous wondering why candy makers just didn’t fill the dumb box with Snickers.

For many of us, we still feel sick when someone mentions Valentine’s Day, and it’s not because we have bad candy memories. It’s because we haven’t a clue as to what to do for or give to our spouse. We rack our brains every year, often to no avail. 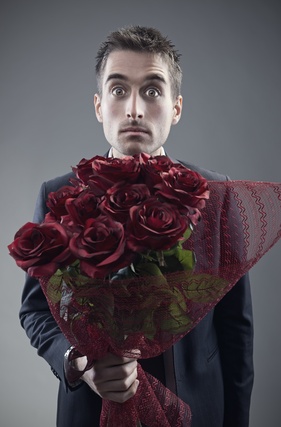 Despite the stress, most of us feel we must do something for Valentine’s Day. We all logically know that every good marriage needs as at least some amount of romance. Every year, Valentine’s Day rolls around and we admit and try to meet that need. I believe the problem isn’t actually gifts. I believe it is a space issue. We try to cram 99 percent of our yearly supply of romance into one day. What if this year we saw Valentine’s Day as the start of something instead of something that stresses us out? What if today was the day we decided to: Make time for each other. Tell someone or something else “No,” and tell each other “Yes.” What if today we decided . . .

Romance, like healthy marriages, doesn’t just happen. It must include the habits to make it happen. This year, on top of the hard-to-find gift, give your spouse the sometimes hard-to-find person . . . you.

For 10 years, Ted Lowe worked as the director of MarriedLife at North Point Community Church. His wife, Nancie, played a huge role in hosting and planning MarriedLife programs at North Point. It was during their time at North Point that they decided they not only wanted to help the married people at North Point, but married people at churches all over the world. So, in partnership with Orange and church leaders everywhere they are working fast and furiously to HELP CHURCHES HELP MARRIAGES. They have three children: Chapman, Judson, and Teddie, and live in Cumming, Georgia. You can follow Ted on Twitter and Facebook.