One of the Best Things We Do 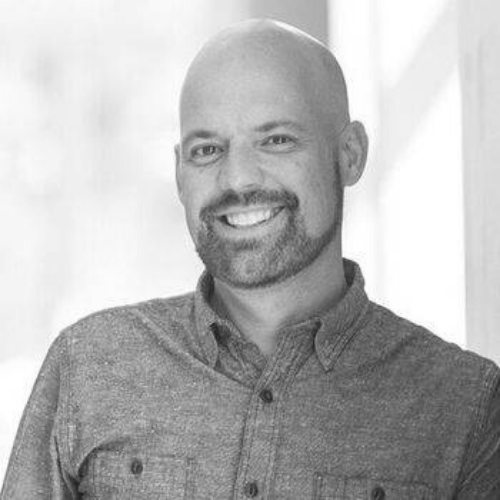 When I was at North Point Community Church overseeing MarriedLife Live (a quarterly event for married couples), we had many leaders from other churches come and observe. They wanted to see if they could create a similar environment at their churches. While church leaders loved the nights—the interaction, the games, the videos, and the message—they often felt overwhelmed. They would even say to me afterwards, “I loved tonight, but there is no way we could pull something like this off.” Then some would say, “Do you have anything to help us make this happen?” The answer at the time was, “No, not really.” What I wanted to say was:

“Yes, absolutely! We have everything laid out for you:
The program order;
The graphics for the night and promotion;
The Host script and games;
The funny videos;
The message on video.”

My desire to be able to answer that question well, was one of the primary reasons I started MarriedPeople. Now I can honestly say to all churches that want to create a great night for married couples: “Yes! We have everything you need to create an incredible night for couples.”

If this feels like a shameless plug for a product, it is. We have watched countless church leaders create incredible nights that they are proud of, that men love and that make a real difference in the lives of married couples. I’m proud of what we create, and I don’t want couples to miss out because church leaders are so busy. This is a resource that can turn what would have been a cliché Valentine’s Day into a great night of connection for the couples of your church. We have four events to choose from and four more coming January 1. You can do this!

Ted is a speaker, blogger, and the director of MarriedPeople, the marriage division at The reThink Group. After serving as the director of MarriedLife at North Point Community Church in Alpharetta, Georgia, Ted joined the Orange team to create MarriedPeople. Ted is a graduate of Fuller Theological Seminary, in Pasadena, California. He lives in Cumming, Georgia, with his four favorite people: his wife, Nancie, and their three children. Ted is co-author of "Married People: How Your Church Can Build Marriages that Last." For more information about Ted and MarriedPeople, visit MarriedPeople.org or join him on Facebook at Facebook.com/ marriedpeople or Twitter @tedlowe.