Five Simple yet Profound Lessons from Amazon and Jeff Bezos
Orange Leaders
December 20, 2013
by Thom Rainer Millions of people watched the 60 Minutes television report on Amazon and the interview with its leader, Jeff Bezos. Most of the attention turned to the unveiling of small drones that could be used in the future to deliver packages. In fact, Bezos hopes packages will be delivered by drones within 30 minutes from […] 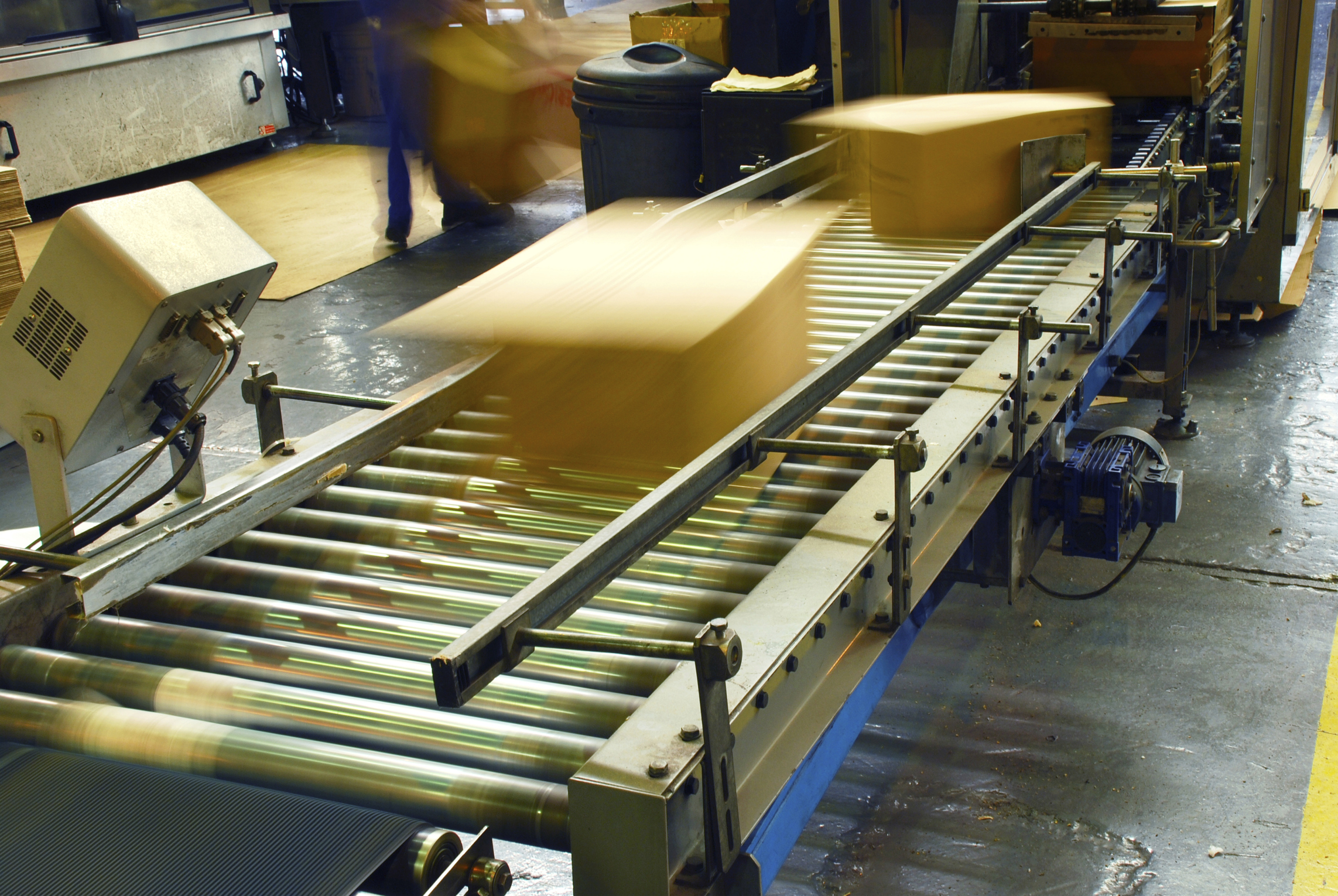 Millions of people watched the 60 Minutes television report on Amazon and the interview with its leader, Jeff Bezos. Most of the attention turned to the unveiling of small drones that could be used in the future to deliver packages. In fact, Bezos hopes packages will be delivered by drones within 30 minutes from order. That possibility generated its own level of conversation and debate. You can see the entire 60 Minutes segment here (It’s about 15 minutes long).

Unfortunately, the fixation on the drones overshadowed some profound leadership lessons Bezos can teach us. We can learn from him and Amazon whether we like him and the company or not. Believe me, as president of LifeWay, I know up close what a fierce competitor Amazon can be.

I just watched the 60 Minutes segment a second time right before I wrote this post. Again, I came away amazed at some poignant leadership lessons I learned from Bezos and Amazon. Here are five:

Amazon may not be the paragon of virtues; but they are an incredible company. And Jeff Bezos is an amazing entrepreneurial leader. We would do well to learn from both of them.

Did you see the 60 Minutes interview? What else did you take away from it?

This article was originally published at ThomRainer.com on December 4, 2013. Thom S. Rainer serves as president and CEO of LifeWay Christian Resources. Among his greatest joys are his family: his wife Nellie Jo; three sons, Sam,  Art, and Jess; and seven grandchildren. Dr. Rainer can be found on Twitter @ThomRainer and at Facebook.com/Thom.S.Rainer.