Play for Keeps Webcasts!
Jennifer Wilder
September 26, 2013
You can’t make a kid love God, have faith or care about what really matters. But there are some things you can do. That’s why we wrote Playing for Keeps. We wanted to talk to parents and leaders (and anyone else who influences the lives of kids and teenagers) about six things you can give […] 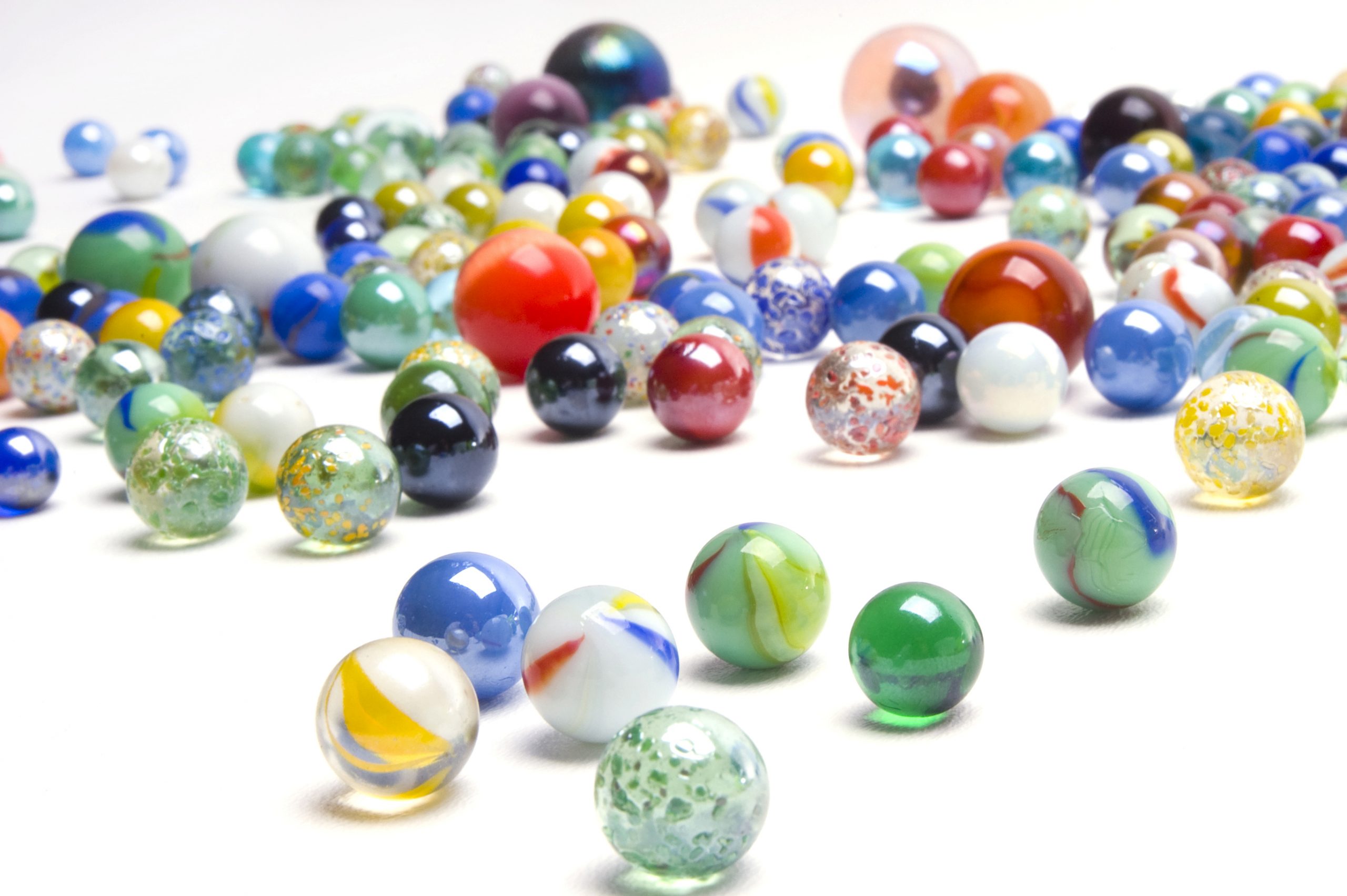 You can’t make a kid love God, have faith or care about what really matters. But there are some things you can do.

That’s why we wrote Playing for Keeps. We wanted to talk to parents and leaders (and anyone else who influences the lives of kids and teenagers) about six things you can give a kid over time that will make a significant impact. These six things can help give a kid the kind of history that will show them why they matter to God.

But, just like discovering a vaccine, writing a novel, or growing a Duck Dynasty beard, you can’t raise a child in a day. You can’t give a kid the kind of history they need in a moment. It happens over time.

That’s why we use the illustration of the marbles.

Each marble represents one week in the life of a kid or teenager.

There are approximately 936 weeks from the time a child is born until he or she graduates high school.

A leader who stays connected to a small group of kids for a year will have 52 weeks of influence before those kids move on to the next group.

Parents and leaders have a limited amount of time.

Maybe that’s why Psalm 90:1 says, “Teach us to number our days so that we may gain a heart of wisdom.”

By representing those weeks as a jar of 936 marbles, or for leaders as a box of 52 marbles, we want parents and leaders to have a tangible idea about numbering their days. We want them to visualize their week. By counting their weeks, we hope to help them make their week count just a little bit more.

We pre-launched Playing for Keeps and the marbles at The Orange Conference this past April and the feedback we’ve received has been really exciting.

This month, we launched our national Play for Keeps Orange Tour and are providing six webcasts focusing on the six things kids need over time: Time, Love, Fun, Words, Tribes and Stories.

The first two webcasts focusing on Time and Love are online and viewable here.

In week one, Host Jared Herd talks with Reggie Joiner and Kristen Ivy as they unpack what it means to invest time over a period of time into the life of a child to create a history worth repeating.

In week two, Host Jared Herd talks with Eden Sassoon and Bob Goff about the impact it makes on children when they receive love over time.

In addition to great content, during each webcast are giveaways and a live Twitter chat using the hashtag: #PlayForKeeps.

Leadership,   Orange Tour,
Jennifer Wilder WRITER
Jennifer Wilder has been with Orange for 10 years and is a digital strategy manager responsible for the Orange Leaders' social channels, as well as Orange events coverage on social.