Awareness
Ted Lowe
September 23, 2013
The Susan G. Komen for the Cure foundation started using pink ribbons in the 1980s. The foundation took off in 1992 when Estee Lauder cosmetics teamed up with Self magazine to create an awareness campaign symbolized by pink ribbons. Now look around, breast cancer awareness is everywhere. My recycling can has a pink lid. My […] 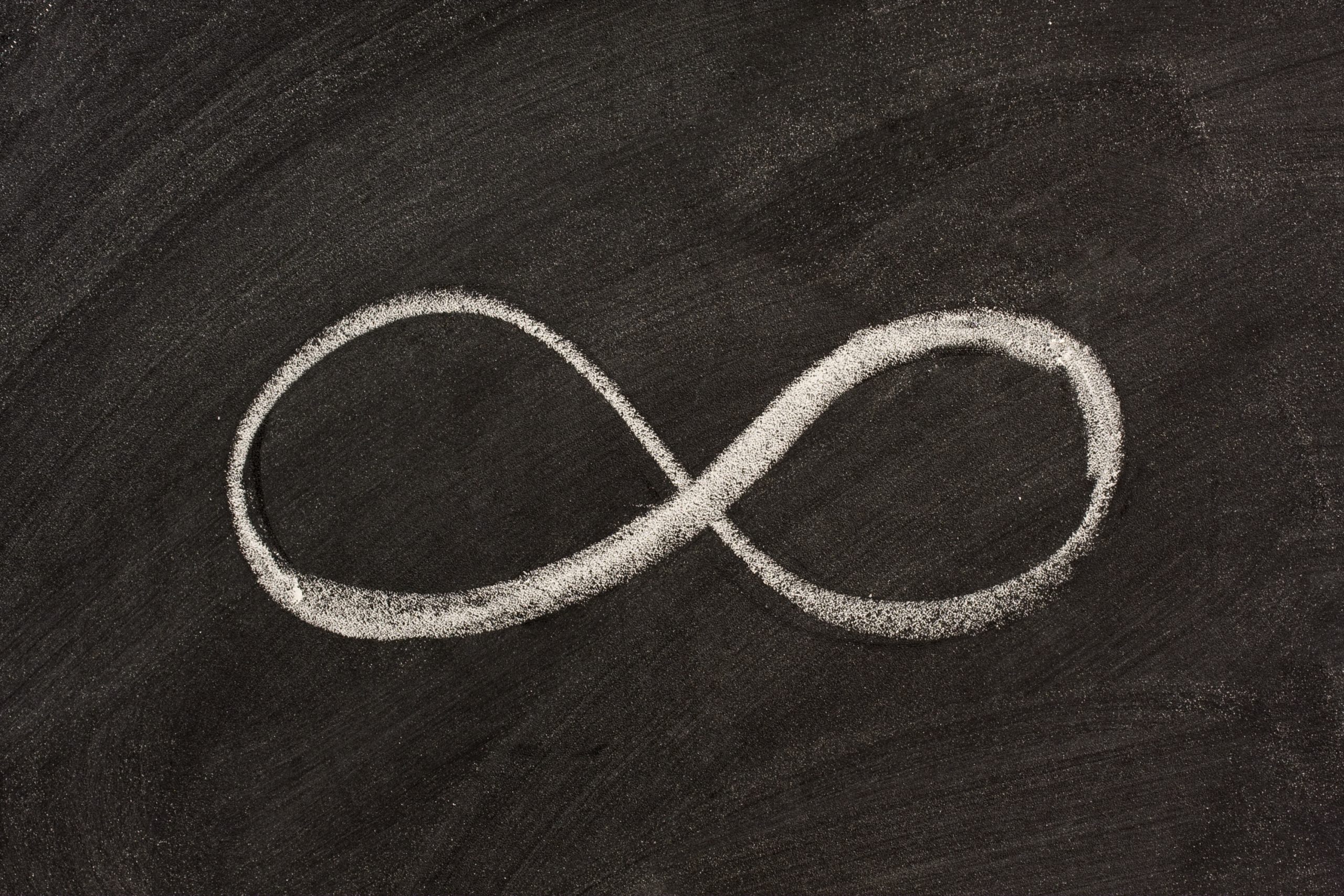 The Susan G. Komen for the Cure foundation started using pink ribbons in the 1980s. The foundation took off in 1992 when Estee Lauder cosmetics teamed up with Self magazine to create an awareness campaign symbolized by pink ribbons. Now look around, breast cancer awareness is everywhere. My recycling can has a pink lid. My father-in-law, a high school football coach, wears a pink shirt during games in October. Even the White House is illuminated pink every October 1 in honor of Breast Cancer Awareness.

Some debate the effectiveness of the campaign. But National Cancer Institute data shows that the breast cancer death rate has fallen by roughly a third since 1990. By the turn of the century, 70 percent of women over 40 in the U.S. were undergoing screening. To all those who have worked so diligently to make us all aware of the devastation of breast cancer, and the importance of early detection, may I say: “Great job. We are aware. We are thankful.”

As an advocate for healthy thriving marriages, I see a relational cancer sweeping through families that we must be made aware of, or should I say be made to care about. Think me too harsh or dramatic to compare breast cancer to relational cancer? Think again. The effects of divorce on children make it a fair comparison. Following divorce, children are fifty percent more likely to develop health problems than two-parent families.* Teenagers in single-parent families and in blended families are 300 percent more likely to need psychological help within any given year than teens from intact, nuclear families.** People who come from broken homes are almost twice as likely to attempt suicide than those who do not come from broken homes.*** Adult children of divorce tend to have: lower paying jobs and less college than their parents; unstable father-child relationships; a history of vulnerability to drugs and alcohol in adolescence; fears about commitment and divorce; and negative memories of the legal system that forced custody and visitation.**** When you read these stats it puts Malachi 2:16 into perspective,  “The man who hates and divorces his wife,” says the Lord, the God of Israel, “does violence to the one he should protect,”says the Lord Almighty. So be on your guard, and do not be unfaithful.”

When I think about the awareness brought to breast cancer by the pink ribbon symbol, I wonder what it would take to bring the same type of awareness to relational cancer. I’ve often wondered if we could create the same movement toward healthy marriages. What if we could get 70 percent of all married couples to undergo screening to see where they are in their marriage, then be given very specific “go and do” instructions of how to get healthy? What if we had a symbol, maybe an infinity ribbon, that was recognized instantly by everybody, everywhere? What if relational cancer awareness was something that united the world with the church?

So, how do we start a movement of change to stop relational cancer and save the families we love? With all of us working together, we can find a cure.

Leadership,
Ted Lowe WRITER
Ted is a speaker, blogger, and the director of MarriedPeople, the marriage division at The reThink Group. After serving as the director of MarriedLife at North Point Community Church in Alpharetta, Georgia, Ted joined the Orange team to create MarriedPeople. Ted is a graduate of Fuller Theological Seminary, in Pasadena, California. He lives in Cumming, Georgia, with his four favorite people: his wife, Nancie, and their three children. Ted is co-author of "Married People: How Your Church Can Build Marriages that Last." For more information about Ted and MarriedPeople, visit MarriedPeople.org or join him on Facebook at Facebook.com/ marriedpeople or Twitter @tedlowe.