3 One-Liners That Have Made a Huge Difference in our Marriage
Orange Leaders
June 24, 2013
When I ask people what it takes to have a great marriage, they mostly say one of two things: hard work and good communication. The problem with hard work is that most people work hard at work, and when they get home from work, they don’t want to work anymore. Plus, many people don’t know […] 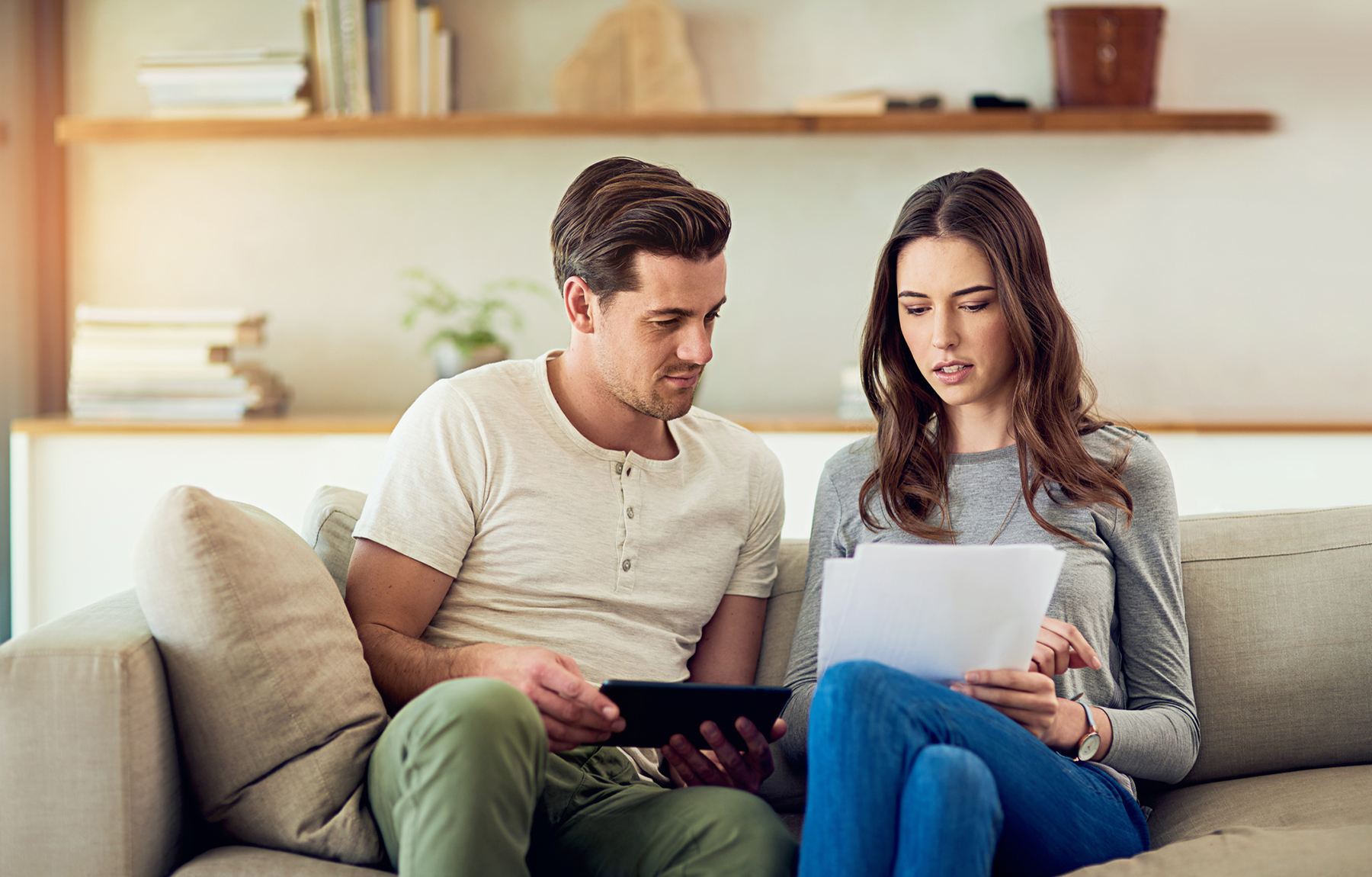 When I ask people what it takes to have a great marriage, they mostly say one of two things: hard work and good communication. The problem with hard work is that most people work hard at work, and when they get home from work, they don’t want to work anymore. Plus, many people don’t know how to work on their marriage, or they think working on their marriage means good communication. The problem with good communication is that there is typically a spouse who likes to talk and a spouse who doesn’t. I’m not suggesting couples shouldn’t work on their marriage or strive for good communication; I’m just saying many couples don’t. So, what’s the answer? I think the answer is finding super simple applications that work at the speed of life. For instance, my wife and I have incorporated three one-liners into our marriage that have been nothing short of life altering.

I’m not sure this originated with Andy Stanley, but we first heard it from him in a Sunday morning message. When we catch ourselves feeling sorry for ourselves for things like not being able to afford to go to Disney World every year, or having a broken sprinkler system, or because we drive older cars, we say, “We have rich people problems.” It’s amazing how quickly that one phrase can bring us back to the reality of how fortunate we are financially. We may not be rich by Atlanta standards, but by the world’s standards, “We have rich people problems.”

#2 – “Do you want me to fix it or feel it?”
I’m not sure where we got this one, but it has saved a thousand fights. Prior to this question, many of our fights went like this: Nancie would share with me an issue or problem she was having. I would tell her all the ways she could fix it. She would get frustrated and tell me all the reasons my solutions wouldn’t work. Somewhere along the way we learned that most women don’t want their husbands to fix their problems, they want them to feel their problems. Now, this makes zero sense to me, but to Nancie it makes perfect sense. So, now when she shares a problem, I simply ask her, “Do you want me to fix it or feel it?” 95 percent of the time she says, “Feel it.” Then I simply listen attentively. Works like a charm, every time!

#3 – “We know tragedy and this isn’t it.”
I’ve experienced quite a bit of tragedy in my life. I will spare you the details but I have lost many family members suddenly and way before their time, one of which was my Mom when I was ten. So, when we get frustrated with a situation or things go wrong, we often say to the other, “We know tragedy and this isn’t it.” We are quickly and easily reminded of what and who really matters.

Now, I realize life is complicated and you need more than three one-liners in your marital toolbox, but often we make marriage way to complicated by creating our own drama. Having simple ways to get our marriages back on course is crucial. Give one of these three one-liners a try for two weeks and let us know what happens.

Do you have any one-liners that have helped your marriage?