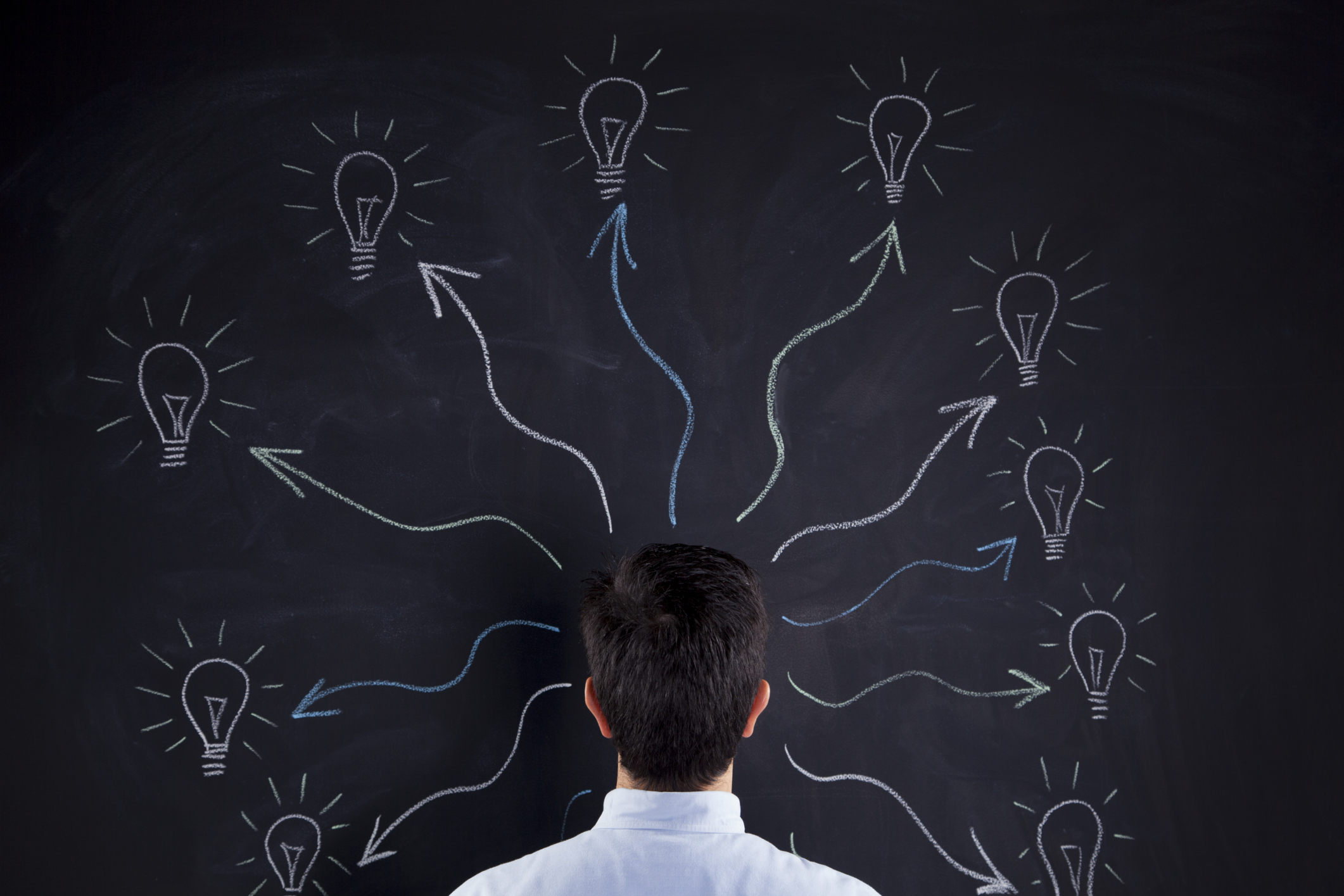 Click here for “Leaders are Problem Solvers, Part One.”

Like it or not, you’ve got to be a problem-solver.

People who serve under you already see you as a problem-solver—and they need you to take on that role.

For most of us in children’s ministry, problem-solving isn’t our strongest skill. We’re wired to be caretakers. We love feeding the sheep God’s entrusted to us. We’re natural born teachers. We’re not so good at doing the administrative analysis, measuring, and evaluation that let us solve problems before they develop into full-blown crises. Does the notion that people expect you to solve problems make you uncomfortable? If so, you’re in good company. There’s a long list of outstanding leaders in Scripture who failed as problem-solvers.

When people told Moses they needed water, Moses smacked a rock with a stick—which disappointed God. Daniel fell short now and then in the problem-solving department. Peter wanted to do something to help out Jesus in the garden, so he drew a sword and lopped off someone’s ear.

Being a problem-solver doesn’t mean you always have the right answer at your fingertips, or that you always make the right decision or do the right thing. But it does mean you’re willing to make decisions and face problems head on.

Do you think of yourself as a problem solver? I’ve watched excellent problem-solvers, and here are some characteristics they display when it’s time to toss rocks at their Goliaths:

They’re willing to give it a try.
If you walk past a fence that needs to be painted long enough, you’ll quit noticing the paint is peeling. You get used to the problem. And when you get used to problems, they quit feeling like problems. You no longer feel an urgency to roll up your sleeves and try to fix things. Leaders identify challenges as challenges—and they act. They think of themselves as problem-solvers. They’re proactive and intentional in making things better. What’s your approach when a challenge finds you? Do you turn and face it? Or do you ignore it, hoping it’ll go away?

They explore options.
A friend of mine calls now and then, and he always says, “I think God’s calling me to leave this church and go to another church.” Then he lists all the challenges he’s currently facing. So I ask: “Why don’t you get out of there? If God’s calling you somewhere else, quit so you’re ready to move.” That’s when he backpedals. “Well, then I’d just be facing a whole new set of problems. At least here I know what they are.”

He’s right: he will find new challenges wherever he goes—that’s life. But if God’s calling him to move, God will help him deal with the challenges he runs into down the road. My friend just isn’t willing to explore new opportunities. He’s stuck. We get stuck too. Maybe it’s fear, or apathy, or just being worn out, but sometimes when our first try to solve a problem doesn’t work we surrender.

But the first solution often isn’t the best solution. Best solutions are often the third . . . or fourth . . . or twentieth idea that comes to mind when you’re figuring out how to get through or around a challenge. How quickly do you stop at your first solution? How well do you explore options?

They seek the advice of others.
I remember trying to put a swing set together for my daughters. The instructions made no sense to me, so I found someone who’d put a swing set together for his kids. He told me he’d made a complete mess of the entire thing. That’s the guy I asked to come on over. As he described what he’d done I did the opposite—and the project came together.

Effective problem-solvers don’t necessarily look for advice from the smartest person they know. They look for someone who’s tackled the problem. Even if that person failed, you can learn something. And notice that good problem-solvers aren’t afraid to ask for advice. They’re open to new information. They’re willing to admit that they don’t have all the answers. Will you admit it when you don’t know—and ask for advice?

And if God clearly tells you to do something, that’s no risk at all—no matter how strange it might sound. When God told Noah to take up boat building, it had to sound like the craziest thing anyone had ever heard—until the rain started to fall. You’ll never step out and be the leader God wants you to be without taking risks. Are you willing?

They pray.
I know people who frantically try one solution after another when they hit a problem, and when all else fails, they pray. That’s backwards. Listen, if you’re leading in the church be a person of prayer. If you lead by your sight alone, you’re headed for a cliff—and you’re leading everyone right along with you. Pray about decisions and challenges first. Allow God to guide and use you. That’s what He wants . . . and that’s who you’re working for. Now and then, when I’ve gone to the Lord about a problem, He’s clearly shown me what to do. So, I did exactly what He said and the problem was solved. “Thus sayeth the Lord” always works.

But many times the Lord doesn’t provide me with a clear answer. Maybe I’m not listening, but there are times I ask for guidance and hear . . . nothing. And the problem is still sitting there. Personally, I think the Lord doesn’t care how you solve some problems, so long as your solution honors Him. He leaves it up to you. He just wants you to solve the problem. He’s given you permission. When problems present themselves, do you pray? And do you listen for God’s answer?

The most important thing you can do with a problem is also the one thing that may frighten you most: confront it head on. Don’t ignore it. Don’t hope it’ll go away or get better on its own. You’re a leader, and that means you’re a problem-solver.

Leadership,
Jim Wideman WRITER
Jim is considered an innovator, a pioneer and one of the fathers of the modern family ministry movement. He is a speaker, teacher, and author, with over 40 years of experience in the local church. Jim is also an Orange Thinker and is helping to lead “NextGen Staff Solutions” by staffing the church with those who influence kids and teenagers. Jim and his amazing wife, Julie, have two daughters, and two grandsons (one here and one on the way.)