The Importance of Walking Alongside Parents of Middle-Schoolers
Orange Leaders
June 3, 2013
by Jeremy Lee I had a parent come to me who was terrified. She had just found out that her middle school teen was involved in pornography. The one thing she kept saying over and over was, “I am a good parent! How did this happen? We have had our children in church their whole […] 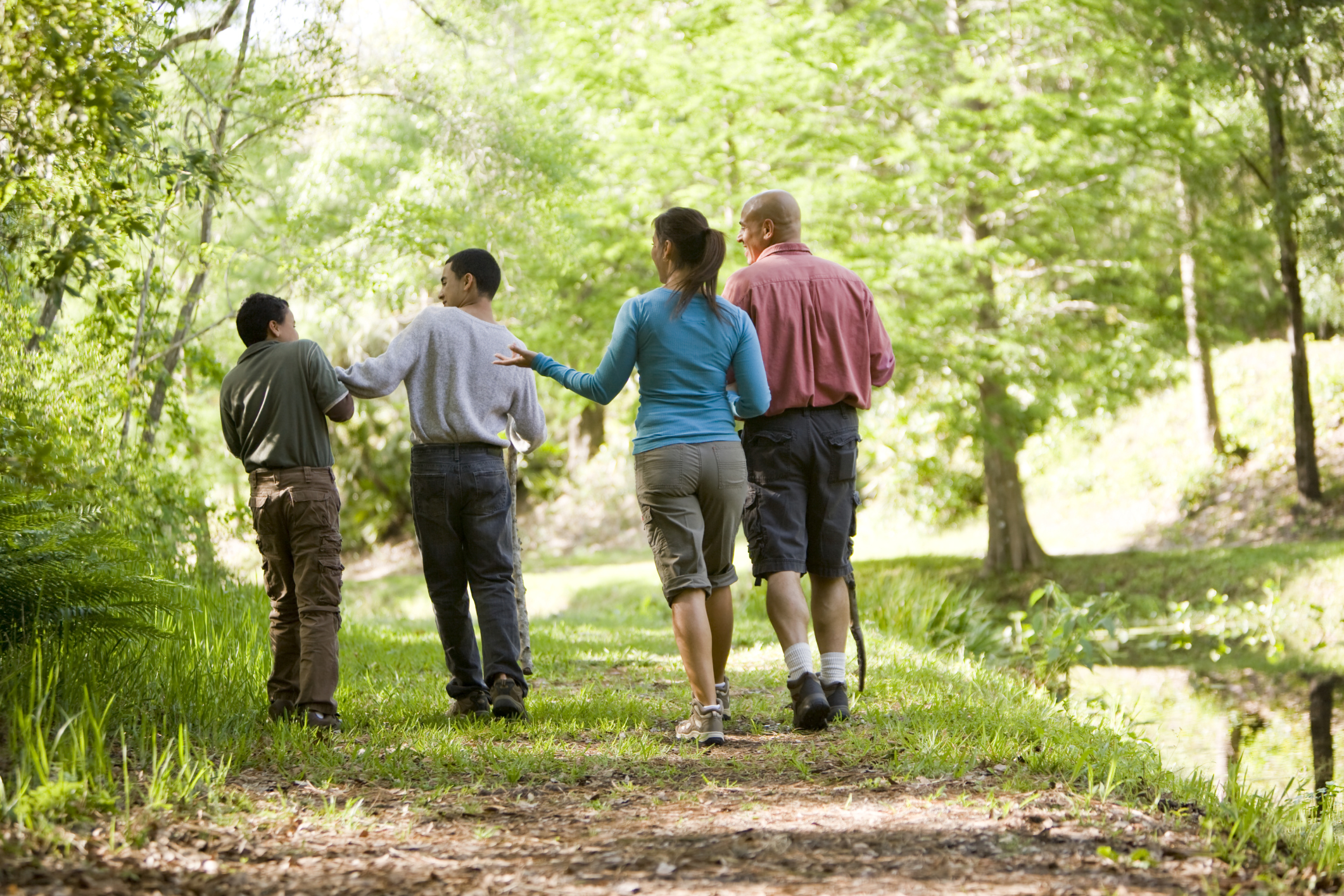 I had a parent come to me who was terrified. She had just found out that her middle school teen was involved in pornography. The one thing she kept saying over and over was, “I am a good parent! How did this happen? We have had our children in church their whole lives. I really thought I was a good parent!”

One of the hardest parts of ministering to our middle school parents is helping them realize that their teenager is going to mess up. It doesn’t make their teenager a bad kid. And it doesn’t mean that they are a bad parent. It just means that there are many choices their teens are going to face. They will fail at some of those choices. And we as middle school ministers have to equip our parents on what to do and how to respond when their teen fails.

Most parents will react one of many ways when their teenager makes a choice that plunges them into crisis. Some choose denial and pretend that it never happened—if they don’t see it or talk about it then it can’t be real.

Some parents will go into damage control mode which really is just the face of fear. They will confiscate all media outlets and basically put the teenager on lockdown. They feel if they can control the situation then it is fixed.

However the parent reacts, they must know that they are not alone in this. One of the hardest things for a parent to watch is their own child’s failure. One of the hardest but most necessary things you may do as a youth minister is to walk alongside those families and teach them God’s truths on grace, mercy, forgiveness, justice and love.