One Ornament at a Time 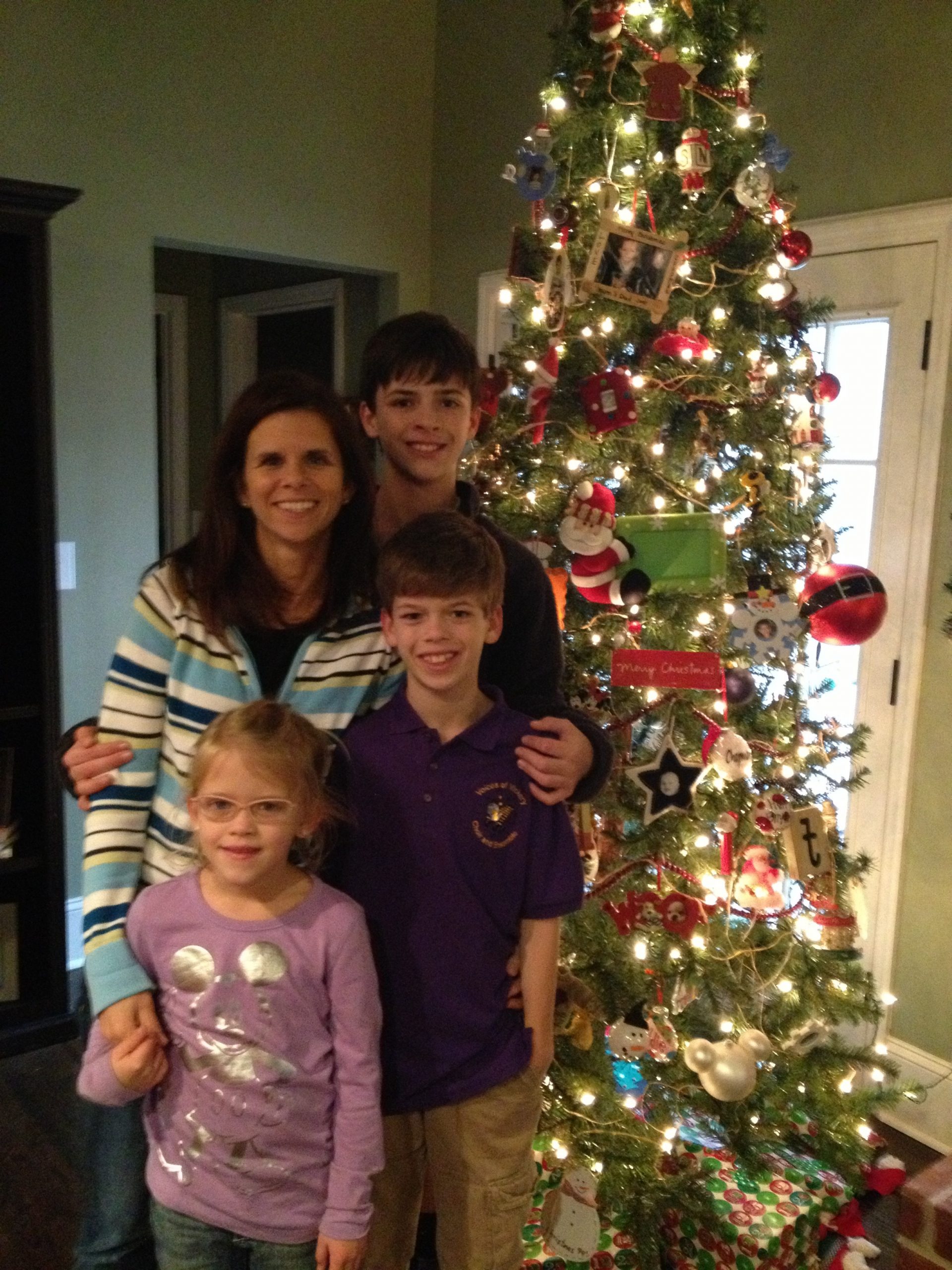 A Christmas tradition at our house is decorating the Christmas tree—very . . . slowly. For you, this may seem painful, but we literally take out one ornament at a time and tell its story. 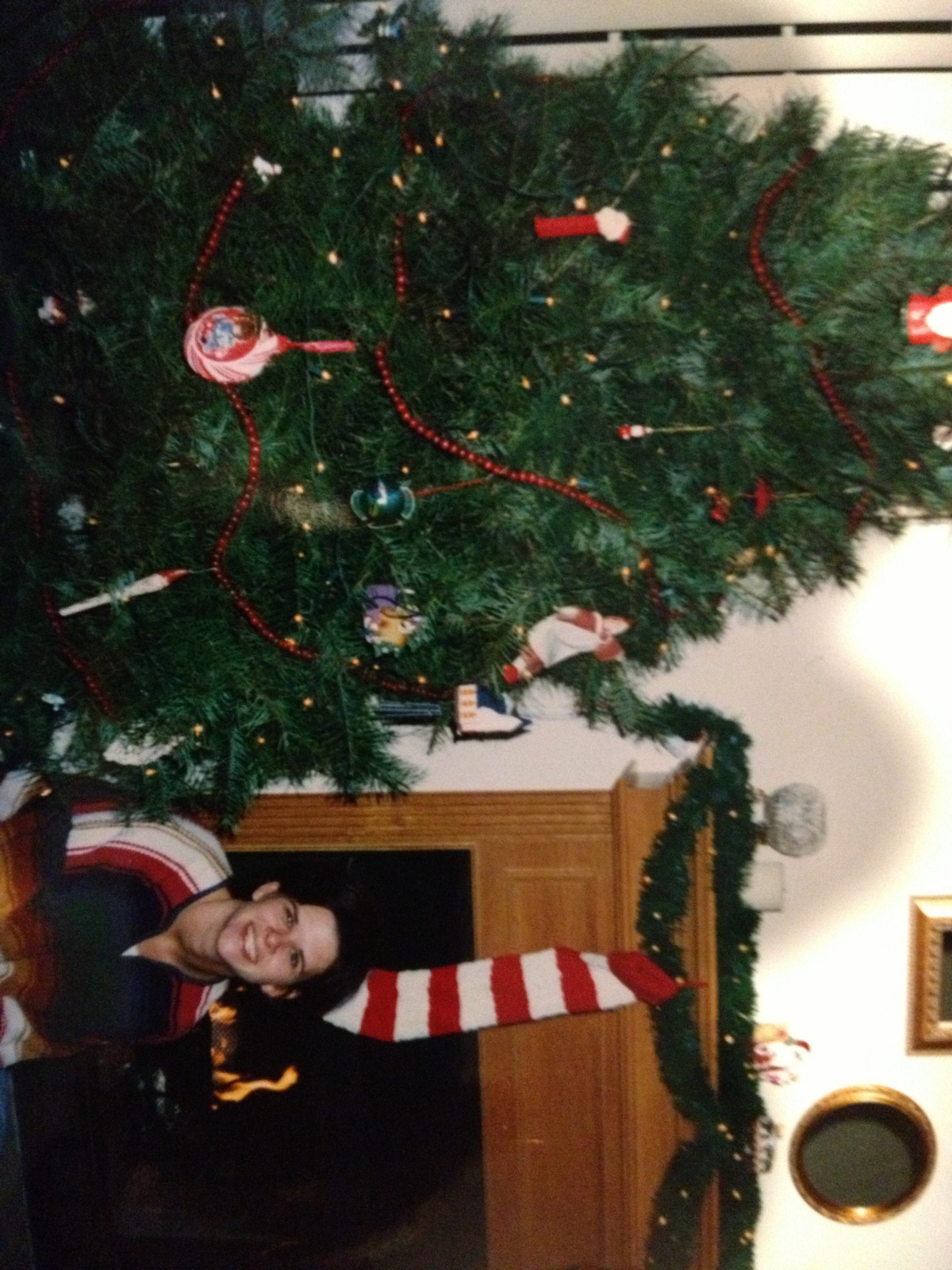 Fast-forward 18 years later, and as you can see, we have so many ornaments we have to practically hang ornaments from ornaments.

It makes me smile to think about going back in time and telling myself at that first Christmas, all that would transpire in the next 18 years: three kids, and many, many meaningful (in every sense of the word) moments. I can just see the young me, with hair, freaking out, running and screaming out of our tiny apartment’s door.

The great news is that God gives us only one ornament at a time, not more than we can handle. Some of the ornaments He gives us scare us and we wonder if we will survive. But when we hang around and trust Him, typically we find out even the so-called bad ornaments are rich with meaning.

God, thank You for those four people standing in front of that tree. I don’t deserve them, but thank You for giving them to me anyway. I don’t know what is going to happen in the next 18 years, and I don’t want to know. I’m grateful to live life the way You designed it, one meaningful ornament at a time.

At Orange Leaders, we influence those who influence the next generation. We do that by creating resources and products that help leaders like you do ministry better.