Brave Steps
Orange Leaders
November 16, 2012
by Misty Phillips With each of our four kids, we realized it was quite natural for them to be a bit hesitant at times when embracing something new. However, my husband and I knew that they would be helped if they took whatever “next, brave step” was in front of them. Steps like: Standing alone […] 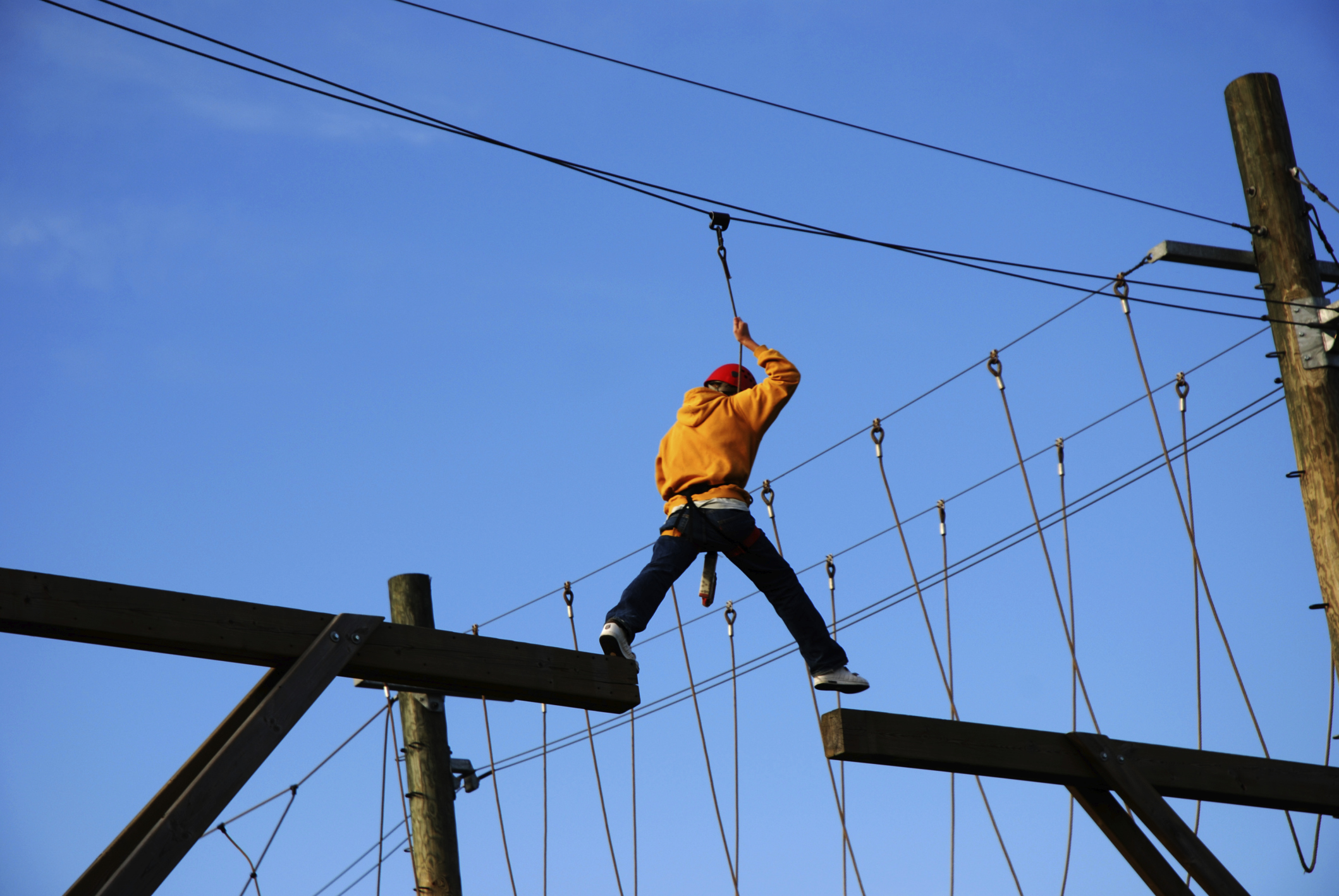 With each of our four kids, we realized it was quite natural for them to be a bit hesitant at times when embracing something new. However, my husband and I knew that they would be helped if they took whatever “next, brave step” was in front of them. Steps like:

At the time, they all seemed like mountains before them. Now, I know they needed those brave next steps at each stage of their life. They stepped into new stages and opportunities.

Perhaps, at heart, we’re all a bit like that in areas—even in ministry. Those times when we can’t see ahead, we are not thrilled with that “brave step” idea. Why? Because it’s new. Because we’ve never done this before. Change? What if . . . ? Whatever stage you are in, there will always be a next brave faith step to take.

As a ministry leader, what brave steps do you feel tugging at you that will help you strategically reach kids and parents at your church? Perhaps it’s just a tweak, or perhaps a big leap to improved ministry. What if . . . ? We’ve never . . . .

Prayerfully consider what next step you can take. (I betcha you are already feeling the nudge as you read this.) It may be a simple step of sitting down as a team and wrestling with defining what a WIN is for a child at each stage in your care at church. Or, what’s a WIN for a parent at your church? Partnering with them is vital. They are the primary influence in their child’s life. Take a step. Handouts and crafts alone won’t cut the mustard. Events alone won’t do it. Take a brave step. Thinking through a strategy will make you start things. It will make you stop things. How will you leverage culture and influence to help create moments for an everyday faith for families?

Misty began serving in kid’s ministry as a full-time volunteer. In a few short years she became part of the church staff team directing birth through elementary (500-plus kids on average, per weekend) for 25-plus years. She launched First Look, 252 Basics and a shared Family Experience. Her niche is vision-casting to leaders for bigger impact and inspiring volunteers. An Orange Specialist since 2009 and Orange Coach, Misty is a married mom of four awesome kids and Nana to three.