The Tipping Point Book Study, Week One
Orange Leaders
September 5, 2012
Who would have thought that the best-selling T-shirt at our local high school this year wouldn’t be determined by the logo or slogan, but by the shirt size. A small group of female high school seniors requested that we order size XXL (and these girls are pint-size!). On Spirit Friday, these girls creatively turned these […] 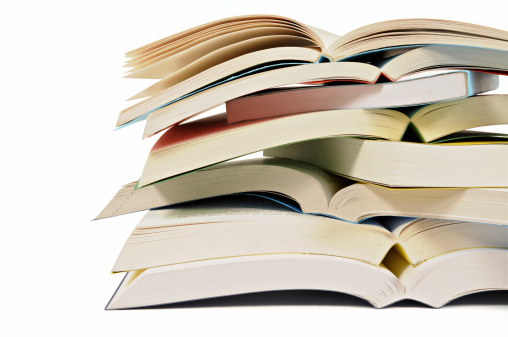 Who would have thought that the best-selling T-shirt at our local high school this year wouldn’t be determined by the logo or slogan, but by the shirt size. A small group of female high school seniors requested that we order size XXL (and these girls are pint-size!). On Spirit Friday, these girls creatively turned these supersized shirts into T-shirt dresses. And all of a sudden—the supersize became the rage. The school had to order large amounts of the large-sized shirts. And every week since, more and more girls have come to the Friday night football games in these shirts turned into dresses. It may not have been “epidemic,” but it certainly became a popular trend that began by a small group of influential high school girls.

This month, we’ll be digging into the book The Tipping Point by Malcolm Gladwell. The tipping point is that moment when an idea, trend, or social behavior crosses a threshold, tips, and spreads like wildfire. Just as a supersize shirt can cause a high school fashion trend, a creative ministry idea or ideology can launch the message of Jesus into a group or community. This book will challenge you to rethink how you can leverage your influence and ideas to impact a generation for Jesus.

Let’s take a look first at what makes an epidemic and then introduce the three rules of epidemics:

Infectious
When we think of an epidemic, we often immediately think of a life-threatening disease such as whooping cough or AIDS. Gladwell points out there is more than one way to tip an epidemic: “Epidemics are a function of the people who transmit infectious agents, the infectious agent itself, and the environment in which the infectious agent is operating,” (p. 18). When an epidemic shifts or tips, it’s because something has happened and a change has occurred in one (or two or three) areas. These are the areas we’ll be looking at over the next several weeks:

These three rules of the Tipping Point help us to make sense of epidemics and provide us with direction in reaching these critical points that can get people to change their behavior—even their beliefs. The epidemic may be small—like T-shirt dresses at a local high school—or massive—such as the smart phone phenomena. Regardless of the size, we in ministry can learn from those in the business world about what it takes to leverage our influence in winning a generation over for Christ.

Think On This
What is a trend or product that has won you over recently? What were the circumstances or influences that won you over? How does the environment of the kids and teens we work with each week affect how they behave or respond to our message? What “epidemic” would you like to start in your communities and environments?