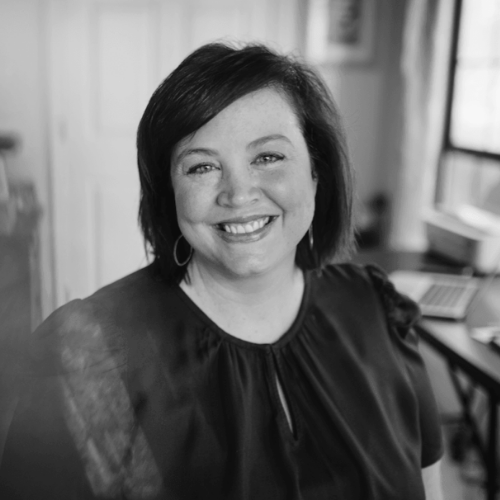 We loved this fundraising idea from Wiley Church because it involved the entire congregation. It also showed a lot of love and respect for the senior pastor, which is really important.

When we found out about the contest for free airfare to this year’s Orange Conference, we started thinking of ideas.  This was only days before our Sr. Pastor Doug was scheduled to take a two-week spiritual renewal trip to the Taize Community in France and visit a friend in Barcelona, Spain.  With him out of the office, we knew it was a great time to do something really special for him.  Pastor Doug has been one of the driving forces behind getting Orange going here at Wiley Church.

We came up with the idea of asking members of our congregation to give a small donation for a card they could use to write notes of thanks and appreciation to Pastor Doug.  We know Pastor Doug as a fun-loving prankster, and our Youth Pastor jumped on the opportunity to get a little revenge by filling his office with balloons when he arrived home.  We then decided we could hang the cards from orange, helium-filled balloons.  The two Sundays he was away, our congregants gave very generously and enthusiastically supported our idea.

Thanks for the opportunity to take part in this contest, and most importantly to share with you how much we appreciate our Sr. Pastor! – Teresa S., Wiley Church

And, lucky for us, they caught the whole thing on camera!

You’ve got a lot of support and enthusiasm behind you, Pastor Doug! Congratulations on such a terrific idea and don’t forget to bring some of those signs and balloons to the conference!

Kristi Porter is a writer and consultant for nonprofits and for-profit businesses with a social mission, primarily in the areas of copywriting, marketing and business communications. Find her online at www.signify.solutions, or offline at the movie theater.