The Prolonged Road To Adulthood
Orange Leaders
August 24, 2010
I recently read a NY Times article called, “What is it about 20-Somethings?“ The article talks about the ever-changing (and extended) process twenty-somethings go through as they inch toward adulthood. Here’s something interesting the article points out: “We’re in the thick of what one sociologist calls “the changing timetable for adulthood.” Sociologists traditionally define the […] 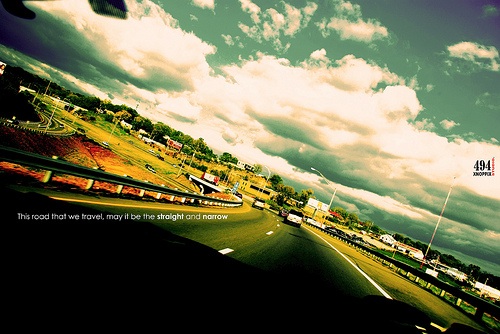 I recently read a NY Times article called, “What is it about 20-Somethings?“ The article talks about the ever-changing (and extended) process twenty-somethings go through as they inch toward adulthood.

Here’s something interesting the article points out: “We’re in the thick of what one sociologist calls “the changing timetable for adulthood.” Sociologists traditionally define the “transition to adulthood” as marked by five milestones: 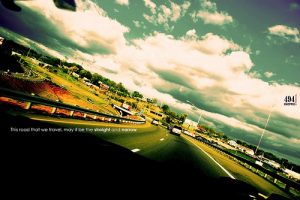 In 1960, 77 percent of women and 65 percent of men had, by the time they reached 30, passed all five milestones. Among 30-year-olds in 2000, according to data from the United States Census Bureau, fewer than half of the women and one-third of the men had done so. A Canadian study reported that a typical 30-year-old in 2001 had completed the same number of milestones as a 25-year-old in the early ’70s.”

Notice these stats were 10 years ago and we are just now seeing the trends. It’s great this is being recognized, but it’s another thing to actually meet the needs this change brings on in our ministries!

In our book, The Slow Fade, Reggie, Abbie and I seek to provide some practical ways we can address and meet this change. I’ve also discussed the issues bringing some of these changes on, what college age people think through and how they do so in the midst of this extended adolescent-like process in 2 other books: College Ministry From Scratch and College Ministry 101.

The article continues with some other related stats:
*One-third of people in their 20s move to a new residence every year.
*Forty percent move back home with their parents at least once.
*They go through an average of seven jobs in their 20s, more job changes than in any other stretch. *Two-thirds spend at least some time living with a romantic partner without being married.
*And marriage occurs later than ever. (The median age at first marriage in the early 1970s, when the baby boomers were young, was 21 for women and 23 for men; by 2009 it had climbed to 26 for women and 28 for men, five years in a little more than a generation.)

Have you noticed any of these things yourself? Is there anything else you’d add to the list of changes because of extended adolescence compared with the generations before?