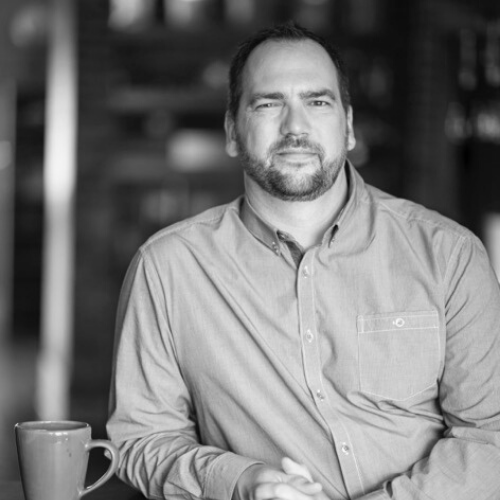 We began our conversation and he started with a lot of prefacing. That’s never a good sign.

As you might have gueseed…after the prefacing…he called me on something I had done that made him uncomfortable. I had fallen short as a leader in his mind…and he told me about it.

So… how do you react?

You feel you’ve been misunderstood. You feel that you need to defend yourself. You feel that it’s disrespectful. You feel like you’ve failed as a leader if you admit failure.

Let me take these one at a time.

So…you feel misunderstood. That may be true…maybe you were. But I’ve got news for you. There’s some truth. It doesn’t matter what you say…it matters what is heard. If you were misunderstood, find out what was misunderstood. My advice during the awkward convo…. just listen.

So…you feel the need to defend yourself. Why? Don’t you want to know when people disagree with something? Or would you rather them disagree with you to someone else and you not know about it? My advice again…just listen.

So…you feel they’re being disrespectful. You would have a point if they publicly questioned you…maybe. You don’t in a one-on-one meeting. It’s not disrespectful…it’s valiant…so stop and listen.

When someone sits down to talk to you and things get awkward… you have a choice to make. This is a pivotal moment in your relationship with them. The way you respond the first time will determine the way these things will go in the future.

What choice will you make the next time things get awkward? Can you think of a time this happened to you?